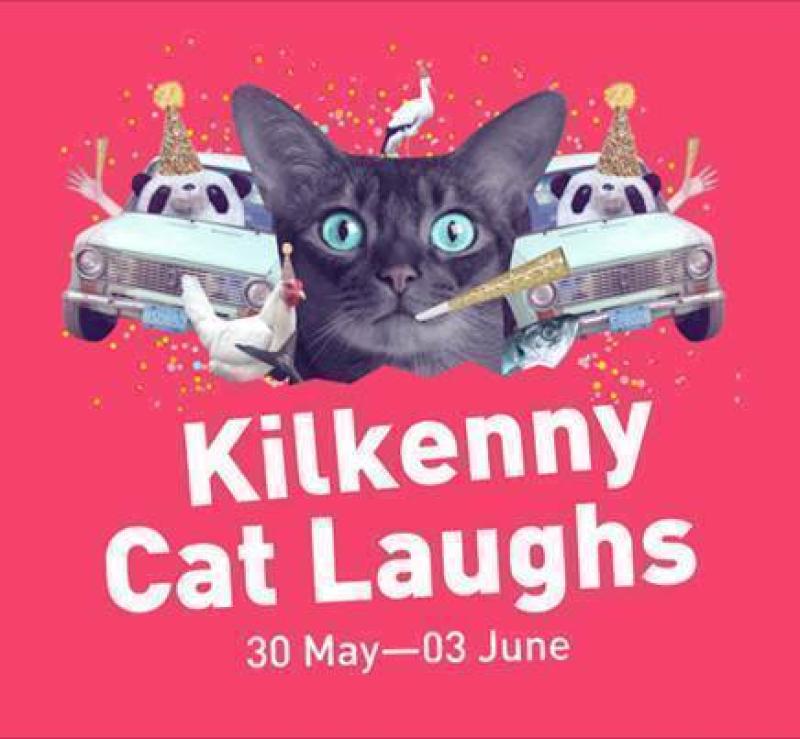 Tickets are on sale now from www.thecatlaughs.com

The Kilkenny Cat Laughs Comedy Festival is back for its silver jubilee and is shaping up to be one of the most exciting line-ups ever, with a smorgasbord of quality Irish and international comics confirmed for the June Bank Holiday weekend.

The weird and wonderful STRAY is back with returning Barry Award Nominees The Bear Pack, improv performers of a near-divine level of inspiration. STRAY will also see the return of the much loved Soho Theatre, London’s most vibrant venue for new theatre, comedy and cabaret featuring an eclectic mix of acts including hip hop maestro Abandoman, the dragtasic La Gateaux Chocolat, Cabaret Queens Kiri Pritchard, Desiree Burch, Lucy Pearman, Jayde Adams and the fabulous AMusical.

After the success of their sold out Vicar Street debut, Dreamgun Film Reads will present their skewed, joke-stuffed and wholly unrehearsed take on cinematic classics. There's also Karl Spain’s Hilarious Walking Tour, The Adam Hills Chat Show (you never know who will drop by!), the much-loved Improv Allstars and a double-header show with online sensations Tony Cantwell and Mawaan Rizwan.

Tickets are on sale now from www.thecatlaughs.com.