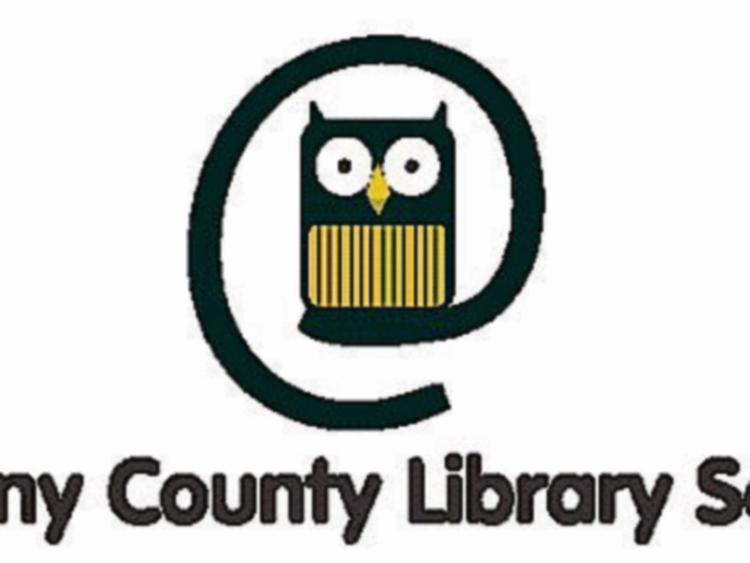 Plans are progressing for Kilkenny’s new city library, which will be a state-of-the art community facility in the Mayfair building on the former brewery site.

Subject to approvals, it’s hoped the project can be completed and open as early as the end of next year. It’s expected to cost around €4 million, with grant funding of €2.4 million available.

At a meeting on Monday, senior engineer Tony Lauhoff told councillors that work, under ministerial license and archaeological supervision, has been under way to demolish a number of adhoc extensions to the building to return it to its original form.

In terms of internal layout, the former ballroom is intended to be used as the children’s section, with an adjoining adults’ section, and an exhibition space to the front. The first floor will involve a new mezzanine overlooking the ballroom, giving a ‘double-height’ space. There are plans also for a teenage area, IT area, and meeting space at the back of the building, overlooking the new linear park.

Irregular windows throughout the structure presented a challenge to the design team, and they have been looking at a wraparound ‘finned cladding’ for the exterior, giving the building a distinctive elevation. Mr Lauhoff said that this could be as bright and colourful as wanted, or a more muted tone.

Once Part VIII is commenced, the council will be able to draw down funding to start a detailed design, and then possibly procurement by the end of 2019. At Monday’s meeting, councillors welcomed the concepts shown to them. Cllr Peter ‘Chap’ Cleere proposed the item, and thanked Mr Lauhoff and his team for their work to date.

“Personally, I’m very encouraged by what I see,” he said, adding that it ticked all the boxes, and the finances made sense.
Cllr Noonan asked if there was any need to vary the Abbey site masterplan, and who would own the library. Senior planner Denis Malone said it would not require a change to the masterplan, while the council’s head of finance Martin Prendiville clarified that the building would be 100% in the ownership of the council.

The Mayfair library option is the third proposal for plans for a new city library in recent years. It has now found favour over a previous indicative proposal for the Carnegie Library on John’s Quay. That would have involved significant extensions to the side and rear of the building. Director of services Mary Mulholland also said it would have been “quite a complex build”, and officials from the Department indicated a preference for the Mayfair option, in part due to location and accessibility .

The Mayfair also involves little work to the existing structure, whereas the Carnegie would involve extending an existing protected structure. This means the Mayfair can be progressed sooner, and at significantly less expense.

Ms Mulholland also said it was proposed the Carnegie building be retained in library use. Works will be required to the roof, and proposals are needed for the internal configuration to create an area for local studies and digitisation.

Ms Mulholland also revealed that the plans allow Kilkenny to retain Loughboy Library, rather than leaving the city with just one library. She said this was down to a lot of hard work, and county librarian Josephine Coyne had worked hard to make a case for its retention.