Luke will face Kilkenny city’s problem with sulkies head on

If elected he will seek transparency on who gets housing 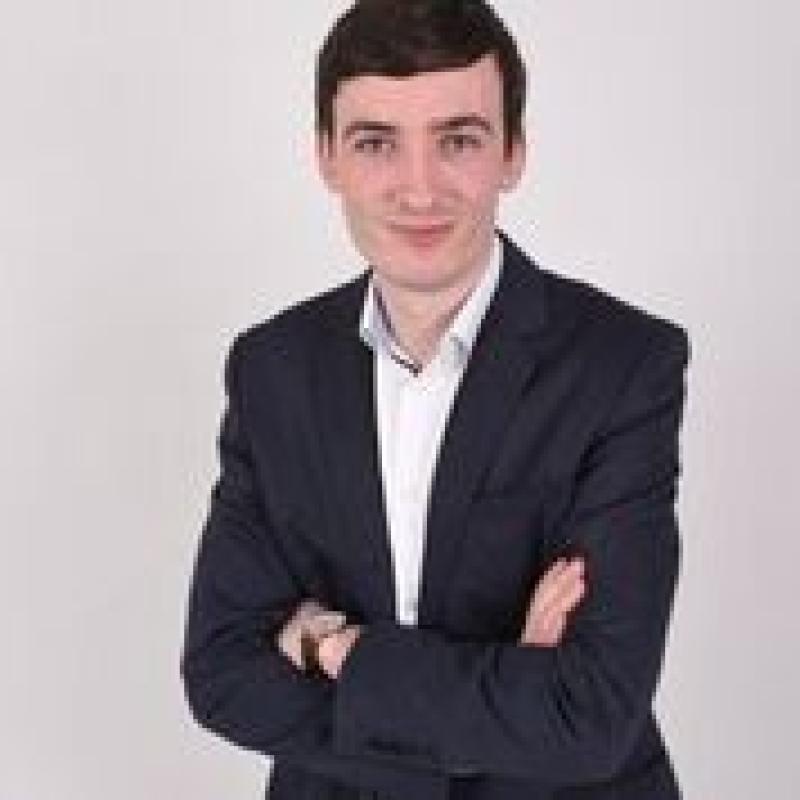 A new, independent candidate for the local elections has pledged to ask the difficult questions about how the authorities deal with, what he sees as, the blatant disregard of animal welfare laws in the locality.
“I will face Kilkenny city’s problem with sulkies head on,” said Luke O’Connor.
“ We see so many instances of animal cruelty and it is not acceptable,” the Granges Road resident said.
He will be a candidate in the Kilkenny city area and has launched his housing transparency plan.
If elected he will ask for a detail and complete and total breakdown of successful social and redress housing applications.
He has pledged not to take expenses. “Instead, any of these due expenses will be dispersed to clubs and societies all over the city. This is very important as we need to ensure our young people are encouraged in pursuing their passions,” he said.
“By aiding our young people we are sending out a clear message that we want to give them the best chance possible of growing up in a nurturing environment,” he added.
Ethics
“ If elected, I will post my ethical declaration on any potential conflict of interests online for all to see. Almost 40% of all public representatives were found to have filled this out incorrectly in 2011,” he claimed.