Just one Kilkenny-based candidate on the ballot, with 22 other hopefuls 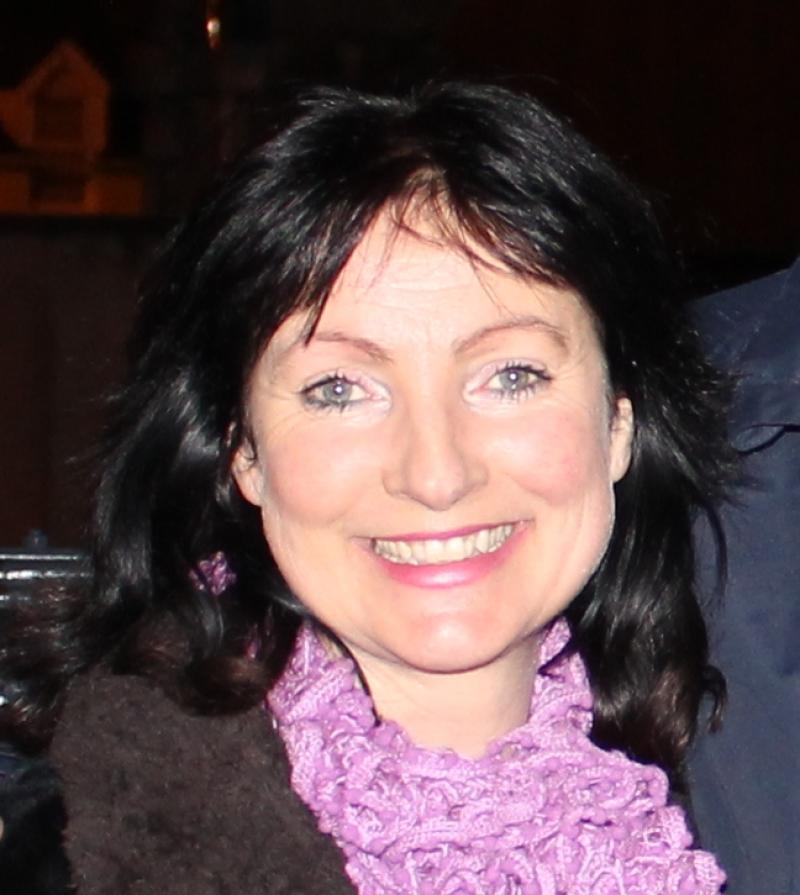 Cllr Breda Gardner is seeking a seat in Europe in May

Just one Kilkenny-based candidate will be seeking your vote in the upcoming May 2019 European Elections.

Local independent councillor Breda Gardner is running in the Ireland South region, where in total, a record 23 candidates are now confirmed for the ballot.

There are five seats in the constituency, which as well as Kilkenny covers Carlow, Clare, Cork, Kerry, Laois, Limerick, Offaly, Tipperary, Waterford, Wexford and Wicklow. They are:

Should any of the sitting TDs be elected to the European Parliament, there will have to be a Dáil by-election within six months to fill their seats.