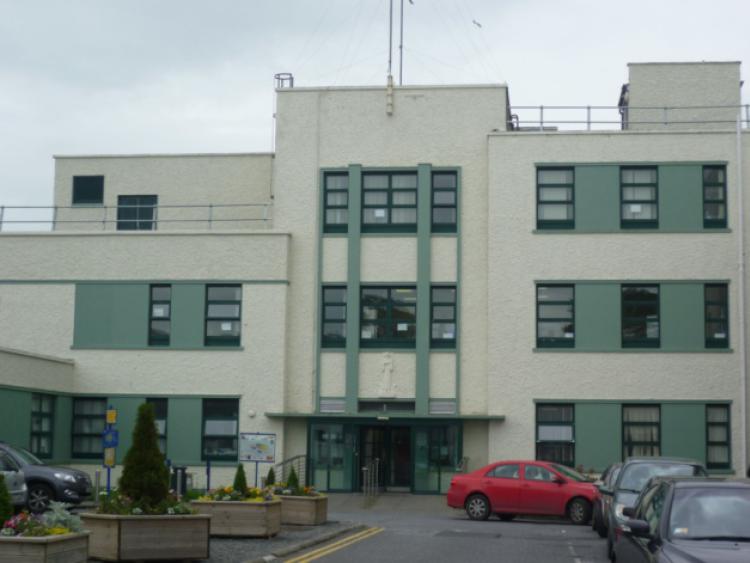 Local election candidate Deirdre Cullen has said the high number of lost bed days in St Luke’s Hospital is adding to the pressure at the overcrowded hospital.

A reply to a Fianna Fail PQ showed that 1,376 bed days were lost due to delayed discharges in the Kilkenny hospital in the first three months of the year.

“If the current trend continues there will be almost 5,500 lost bed days in 2019. The figures are similarly stark across the country with 52,348 bed days lost in first three months of the year," said Ms Cullen.

“A patient is categorised as a delayed discharge when they no longer require care in an acute hospital setting but have no access to an appropriate step-down care facility. The reason they have no access to appropriate step-down care is due to the Government failure to adequately address the problems with the Fair Deal Scheme and properly resource the primary care network.

“We’re seeing more and more GPs retire, leaving entire areas without proper cover and people in need of after care. Unless the primary care network is looked after we are going to see a lot more bed days lost across the country."

St Luke's Hospital in Kilkenny was the second most overcrowded in the country yesterday, according to figures just released by the Irish Nurses and Midwives Organisation (INMO), which showed a total of 40 patients on trolleys and wards.