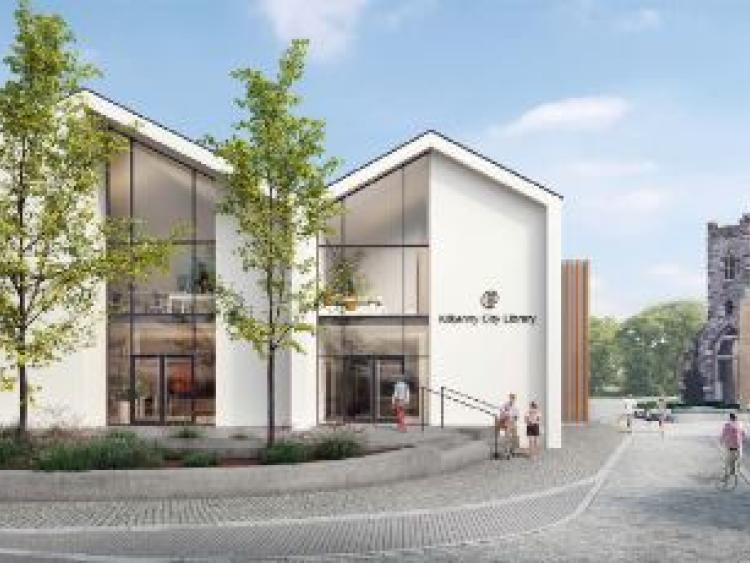 A public consultation phase is under way for plans for the new city library development in the Mayfair building on the Abbey Quarter.

Proposals have gone on display for submissions from the public, while an information session will also be organised in the coming days. The item was formally proposed on Monday by Cllr Melissa O’ Neill.

Cllr Malcolm Noonan welcomed the plans, and asked if it was possible to include in the consultation a means of gauging the public’s view as to what should happen to the Carnegie library.

Director of services Mary Mulholland replied that the Part 8 was a statutory process dealing specifically with the Mayfair on its own. However, she added, she had given a commitment to look at the future of the Carnegie building and how it could have a public service function in future.

Subject to approvals, it’s hoped the new library project can be completed and open as early as the end of next year. It’s expected to cost around €4 million, with grant funding of €2.4 million available.

Submissions or observations with respect to the proposed development, dealing with the proper planning and sustainable development of the area in which the development will be carried out, may be made online here, in writing to the Planning Section, Kilkenny County Council, County Hall, John Street, Kilkenny or sent to MayfairLibrary@kilkennycoco.ie. The latest time and date for receipt of submissions on the development is 5pm on Wednesday, June 26. Submissions should be clearly marked 'Mayfair Library – Planning Submission'.