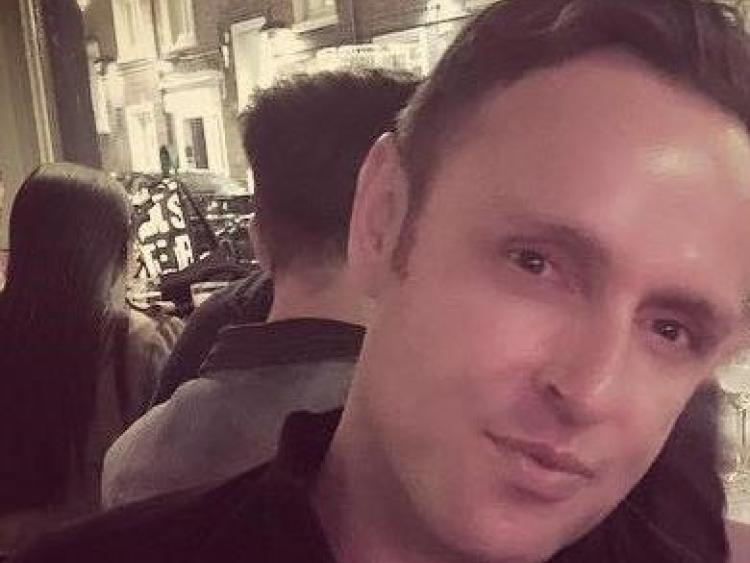 An investigation has been launched by police in the UK following the suspicious death of a Kilkenny man there earlier this month.

The body of Adrian Murphy (43), who was from Kilkenny, was found at a block of flats in Lombard Road, Battersea in London, on June 4. Two people - a man and a woman - were arrested and have since been released.

A post-mortem examination in London last week failed to determine a cause of death. Police are appealing for information on the circumstances.

A well-liked and popular Kilkenny man, Adrian was the beloved son of the late Bob and Gretta Murphy and much loved brother of Mary, Frank, Anne, Robert, Majella and the late John and Rita. He is sadly missed by his loving family, brothers-in-law, sisters-in-law, aunts Gretta and Cathy, nephews, nieces, grandnephews and grandnieces, extended family and friends.