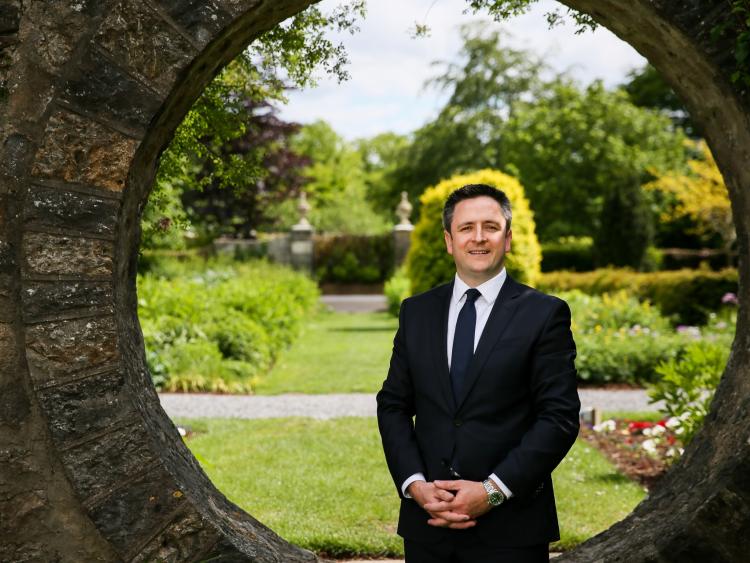 The Mount Juliet Estate has appointed Mr Mark Dunne as General Manager. Mark brings a wealth of experience to the role and will oversee the development of the estate which was recently awarded five star status by Fáilte Ireland.

After a number of years working in a variety of roles within the Jurys Hotel Group properties, in 2007, Mark joined Doyle Hotels as Deputy General Manager of the Westbury Hotel. In a short space of time, he was promoted to General Manager of this five star ‘Leading Hotel of the World’ property.

As General Manager, Mark oversaw a €25 million renovation project, which included the transformation of the ‘Wilde’ restaurant and the opening of the hotel’s ‘Café Novo’ whilst maintaining the five star status of the hotel.

In 2012 Mark became the General Manager of the Flynn Hotel Group based in the Newpark Hotel in Kilkenny. During his tenure here, Mark held external support roles, namely as Chairperson of Kilkenny Tourism Hotel Co-operative and Vice Chairperson of the south east region of the Irish Hotels Federation.

The in-depth knowledge of Kilkenny tourism meant that Mark was perfectly placed to be appointed General Manager of the historical Mount Juliet Estate. As General Manager Mark will oversee the continuing transformation from a four star estate to a five star resort, which recently saw the completion of the renovation of the 93-bedroom Hunter’s Yard hotel, with plans for further development and innovation in the pipeline for 2020.

Commenting on the appointment, Mark said, “We are caretakers of the historical of the Mount Juliet Estate and we will endeavour to deliver the exceptional level of service and personality that this heritage estate merits. It’s an exciting time for Mount Juliet as we plan to expand the offering and elevate Mount Juliet as a luxury destination to tourists for both the home and international markets.”