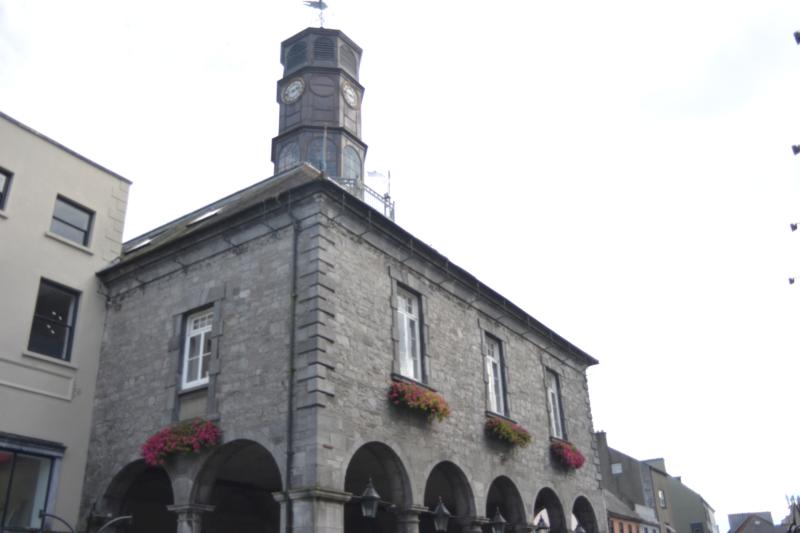 Local councillors have agreed to establish a ‘cross-party city centre taskforce’ to address the ongoing problem of business closures.

A notice of motion was brought by Cllr David Fitzgerald at the July meeting of Kilkenny City Municipal District. Cllr Fitzgerald said Kilkenny’s long-established market town status, where people come to the heart of the city to do their shopping and other business, was changing rapidly.

“In recent months we have seen a significant number of closures at a rate never seen before,” he said. Some of these shops are re-opening, but many aren’t.

“The people of Kilkenny are genuinely concerned we are sleepwalking into a vacant and derelict city centre,” he said.

“This is an opportunity to respond to that.”

The notice of motion was seconded by Cllr Andrew McGuinness who said it was “devastating” to travel down High Street and see so many businesses closed down.

One councillor, however, voiced some caution. Cllr John Coonan said he supported the spirit of the motion, but had concerns over the terms ‘vacant and derelict’ being used.

“I don’t think we are at that stage yet,” he said. The Fianna Fail councillor said there were a lot of vibrant businesses in Kilkenny and speaking in these terms put them in danger of making it seem unattractive.

“I certainly don’t want the view to go out from here that Kilkenny City is dying,” he said.

Director of services Tim Butler said the proposed make-up of the committee would have to be clarified, but that it was a good idea and could join up some of those working on the issues. The Notice of Motion was to be agreed, with the makeup of the committee and its remit and terms of reference to be decided. It is to meet in the coming weeks for the first time.