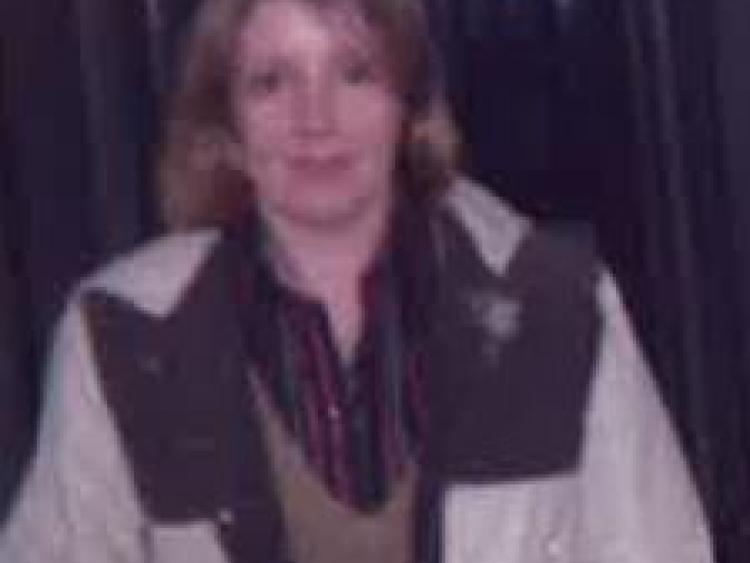 The investigation into the murder of mother-of-two Marie Tierney is progressing ‘at pace’ as gardaí seek further evidence against her murderer.
A number of key witnesses have come forward in the murder investigation into mother-of-two Marie Tierney however gardaí in Kilkenny believe further witnesses have yet to come forward.
Monday October 21st marks the thirty-fifth anniversary of Marie’s disappearance. 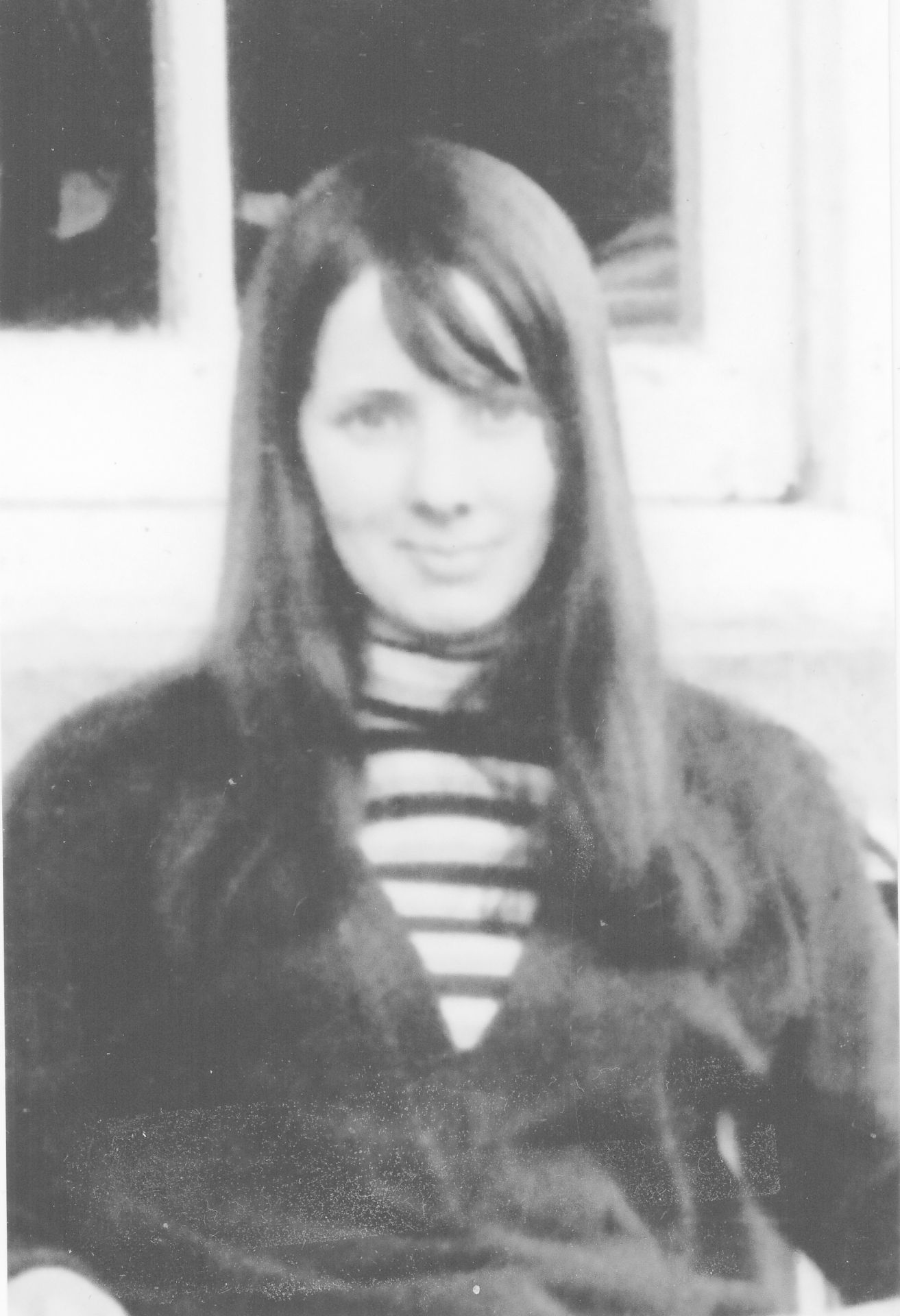 “We can assure people who come forward of the utmost sensitivity,” said Superintendent Derek Hughes, who added that ‘the investigation is making steady progress’ with over 300 lines of enquiry completed and over 200 people interviewed as part of the ongoing investigation.

“People who are in possession of information have a civic duty to share that information with investigators” the superintendent said.
Superintendent Hughes stated the investigating is progressing “at pace” and that gardaí are continuing to liaise with the Tierney and Bourke families.
Marie Tierney was reported missing by her husband Jim on October 22, 1984. He told gardaí that she left her home at Clinstown, Jenkinstown at approximately 10.30pm on October 21, 1984 in the family car, a Renault 18. The car was located at Newpark Fen the following day.
On December 21, 1984 her body was located in a ditch by a male out walking on the Bleach Road on the outskirts of Kilkenny City. She had been violently strangled.
Marie’s siblings, Breda Fay and John Bourke  have pleaded with her murderer ‘to do the right thing’ and ‘hand yourself in’. 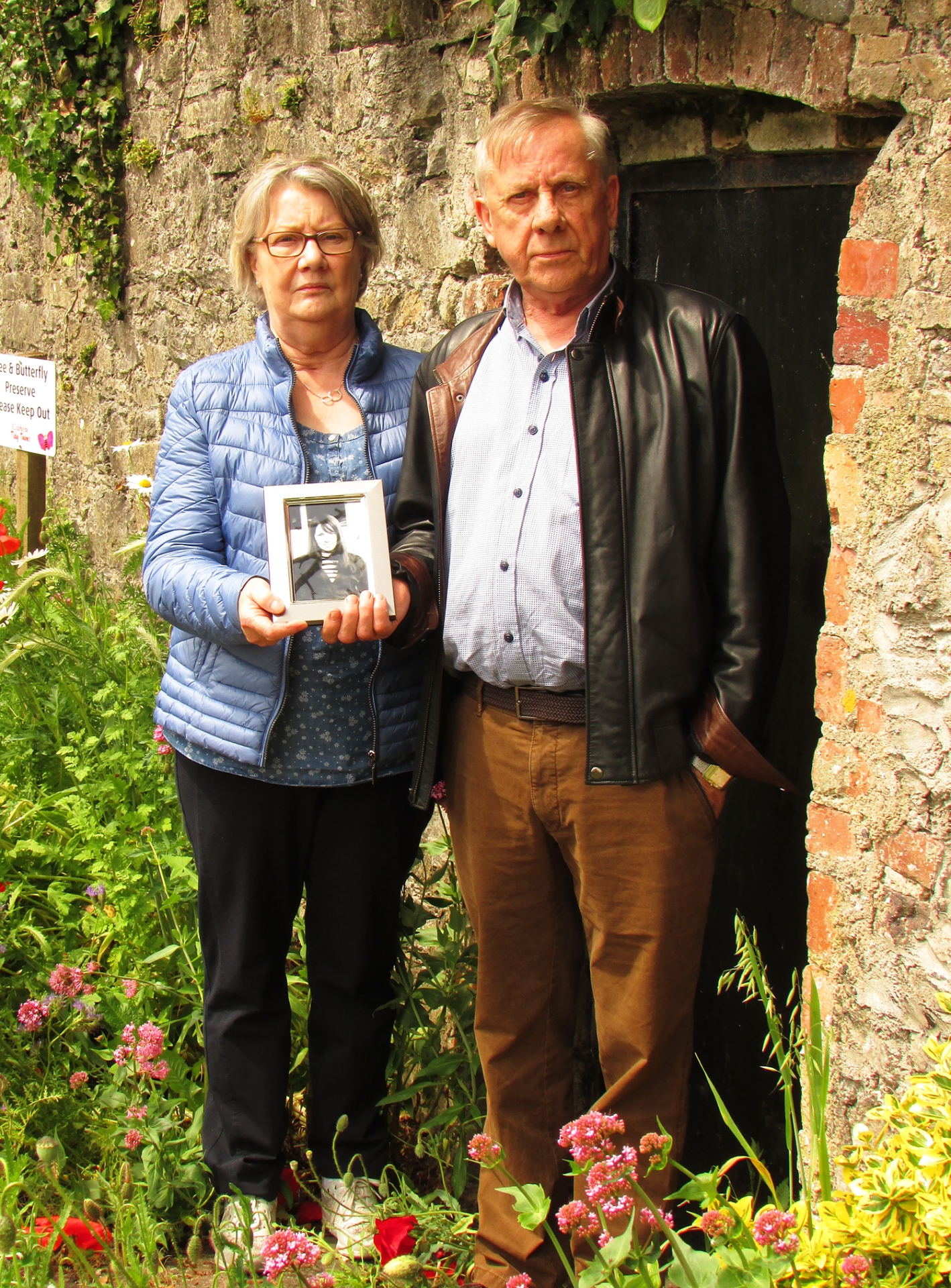 “We strongly believe that her murderer is alive. You know who you are and we are asking you to please come forward.“Hand yourself in for the sake of her children, her grandchildren and all her family. We need justice for Marie,” they said.