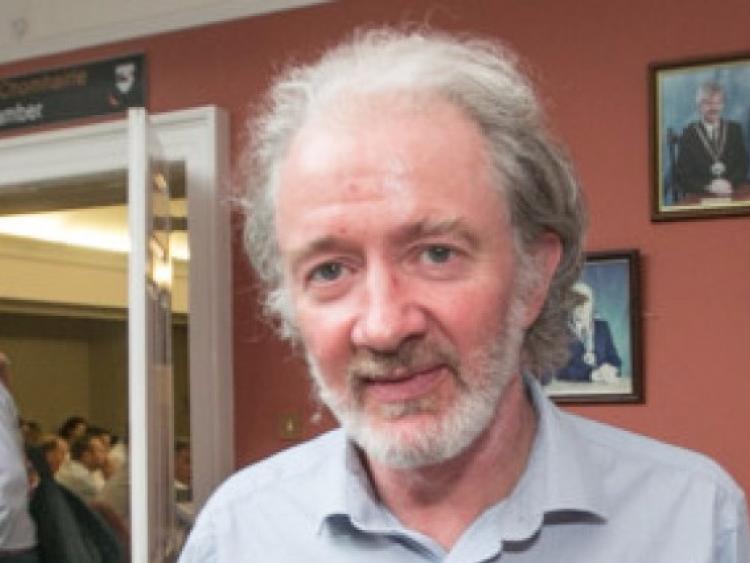 A Kilkenny councillor has been appointed by the Irish Government to the European Union Committee of the Regions (CoR) for the upcoming Parliamentary term.

The Green Party's Local Government spokesperson Malcolm Noonan received the news on Thursday last following a cabinet meeting at which the nine member Irish delegation was appointed. The EU Committee of the Regions is the representative body of regional and municipal authorities across the European Union and has an important role in shaping EU policy on important areas such as agriculture, climate change, transport, economic development and urban planning.

Speaking following news of his appointment, Cllr Noonan said that he was delighted and honoured to represent Irish Local Government, the South-east region and County Kilkenny on the EU Committee.

"While it will add considerably to my workload, I am looking forward to taking up this important role commencing next January," he said.

"I am mindful that it is set against an unprecedented backdrop of dramatic change across the EU, with Brexit, climate change, the rise of far-right politics and the fate of migrants and the challenges facing young people in Europe.

"I intend to link up with my Green colleagues both in the Committee and the EU Parliament to ensure that we advance a green new deal, to fight for social justice, for fair treatment of migrants and for balanced regional development. The climate and biodiversity crisis will also be high on my list of priority action areas.

"I am mindful too of the challenges facing the South East region in particular in terms of economic development and high levels of unemployment, low paid and precarious employment among young people. We must advance a more secure future for them here in Ireland."

Cllr Noonan will be the sole Green Party representative from Ireland on the Committee of the Regions and will automatically take up a seat on the Southern Regional Assembly as a permanent member of the CoR.

"I have had a deep involvement in EU Projects and Partnerships over the past decade so I am keen to promote a greater social cohesion between European municipalities and regions, to learn from shared experiences and to bring funding and projects that will benefit our urban centres and rural development and enterprise; particularly in green energy," he said.

The EU Committee of the Regions meets in plenary in Brussels six times a year and has 350 elected members from across European Regional and Local Government.

"Across every political institution in the State and in the EU, we must now collaborate with a renewed sense of urgency and vigour, using the Sustainable Development Goals as our template, to help transform and transition communities towards a zero carbon and more just, equitable future. I am looking forward to the challenges and opportunities that this new role will bring," said Cllr Noonan.