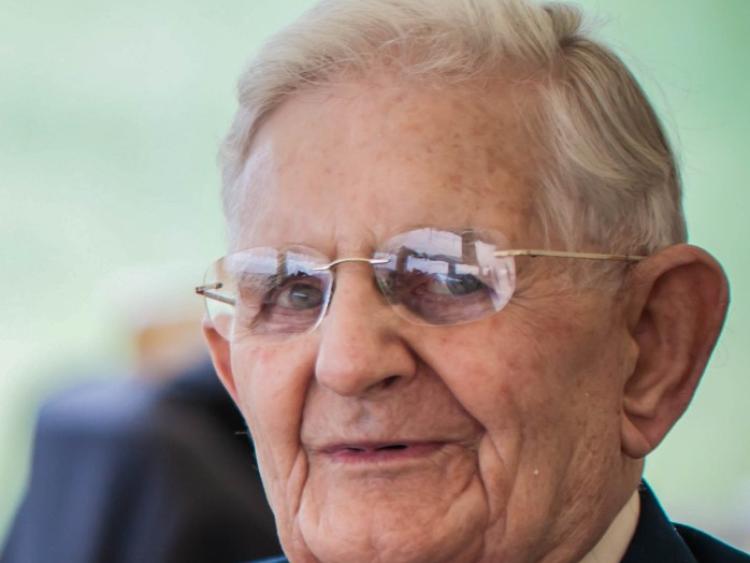 The funeral service for Kilkenny man, Mr Tony Shortall and his wife Mavis Emma (aged 91 and 89 years respectively) from Mevagissey in south Cornwall, England was held last month.
Mavis died on October 15 and Tony, passed away five days later on October 20.
The service was held at St Augustine Catholic Church, St Austell on November 8, followed by interment in Trewinney Cemetery.
Mavis and Tony knew each other for over 70 years and were married for 68 years.
Mavis was the only child of Margaret and John Robins, a Mevagissey farmer.
Tony was born in Kilkenny city to Kathleen and Richard Shortall and for decades, he received a copy of the Kilkenny People every week in the post.
The couple were active parishioners at St Augustine of Hippo Catholic Church, forging lifelong friendships.
Tony received an award for services to the parish and both received awards for their work fundraising for Cancer Research UK.
Tony worked for the South West Electricity Board (SWEB) for over 40 years as a qualified linesman. Mavis worked as a receptionist and then practice manager at Mevagissey Surgery for 25 years.
They are survived by their daughter Jenny, son-in-law David, grandson John and daughter-in-law Gemma and her family; Mavis’s cousins Diana Pearce and Jennifer Trudgeon Tony’s sister Anne Castle and her three of her sons, Edward, John and Anthony.
Tony’s brother Richard and his nephew Martin Castle, Anne’s other son, were unable to attend.
Among the large congregation were parishioners, SWEB, Mevagissey Surgery and friends and neighbours from the village of Mevagissey and surrounding area.