Secondary schools and ITs shut as TUI teachers go on strike 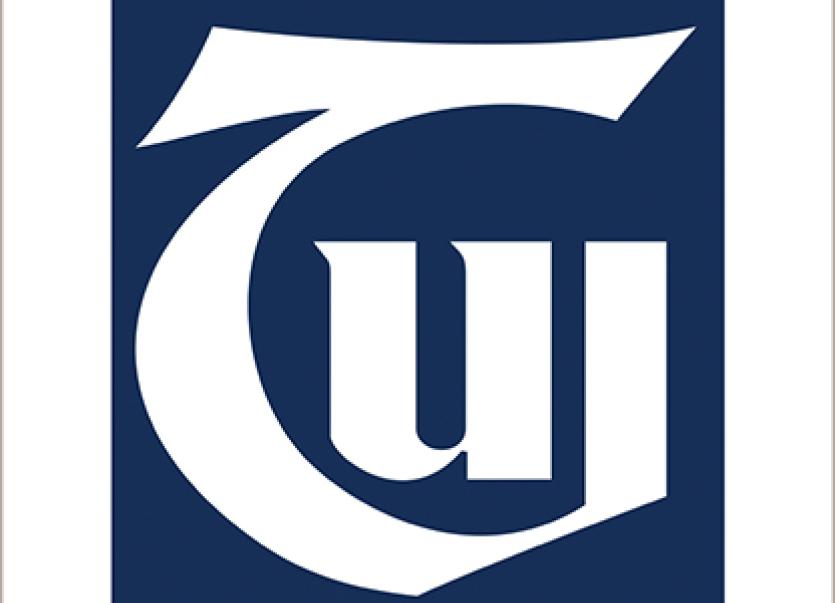 Up to 19,000 members of the Teachers’ Union of Ireland (TUI) in second level schools, colleges/centres of further and adult education and Institutes of Technology are striking

A number of local secondary schools and education institutions are to remain shut today as educators strike over pay conditions within the teaching profession.

Up to 19,000 members of the Teachers’ Union of Ireland (TUI) in second level schools, colleges/centres of further and adult education and Institutes of Technology/Technological University Dublin are taking strike action today.

The Union says that it is making clear to all political parties and general election candidates that its campaign on the issue will continue until pay discrimination is finally eliminated. Last autumn, TUI members voted by an overwhelming 92% to 8% to engage in a campaign of industrial action, up to and including strike action, on this issue, with the Union signalling in November its intention to take strike action in February.