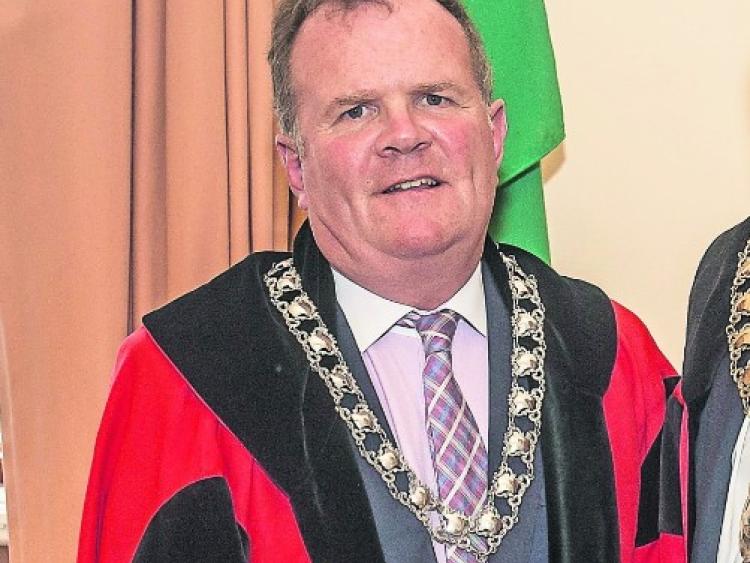 The chain of office for the Deputy Mayor of Kilkenny has at last been found - in a suitcase - having been missing for more than a year.

The chain, which - at the time it was misplaced in November 2018 - was under the stewardship of former deputy mayor Joe Malone, was discovered by him at his house this weekend. Kilkenny’s current deputy mayor, Cllr John Coonan, had to perform his duties without the chain, before the council procured another one.

“It turned up on Saturday,” Cllr Malone said this morning (Tuesday).

Last July, Cllr Malone had vowed to pay the cost of replacing the chain. The Kilkenny People asked him this morning if any payment had been made in the interim. He said he had signed a form indicating he would foot the bill of approximately €2,600.

“I always said if I found it, I would give it back. I’m sure Deputy Mayor Coonan will be delighted it’s back anyway,” he said.

However, Cllr Coonan has said he is ‘surprised at the run of affairs’, given other councillors and media were informed of the discovery before him. He says he only became aware of the discovery through a third party, and still hasn't received it.

“Astonished. I was more than surprised to find out he had found it and was going to do an interview on local radio,” said Cllr Coonan today.

“It’s most unusual I wasn’t informed at any stage - either when it was lost, or when it was found. I think the position of mayor and deputy mayor should be shown the respect it deserves, particularly by elected members.”

Cllr Coonan says he will now make contact with the council to take possession of the chain of office.