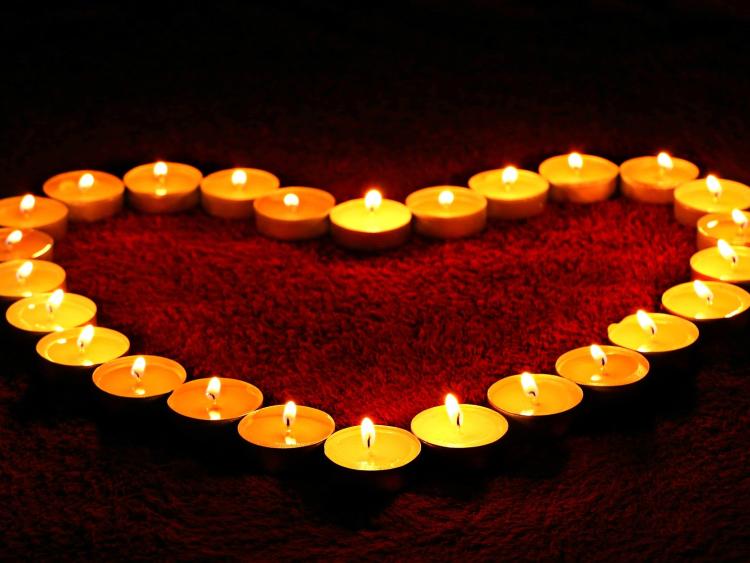 A vigil in solidarity with the Black Lives Matter movement is to be held in Kilkenny city today, Wednesday, June 3.

Organised by the Carlow Kilkenny Labour Party, the vigil is in memory of George Floyd and in solidarity with the decent citizens of the US.

Former Mayor of Kilkenny, Sean Ó hArgáin, said he organised the vigil because he can not remember the situation in the USA being as bad in his lifetime. He said he agreed with a BBC assessment that the situation is ‘at its worst since Martin Luther King.’

“I have a huge grá for the country, I absolutely love the place, but I am deeply disturbed by what is going on,” he said.

Mr Ó hArgáin, a native of Kerry, said the great American social reformer and abolitionist Frederick Douglass visited his native county to visit Daniel O’Connell, in the 1840s. Channeling that he said we need to speak out, and we need to focus on racism in Ireland as well and not be afraid to call it out.

The vigil will take place at city hall from 6pm.

The vigil will take place with strict social distancing. Mr Ó hArgáin suggested that if a community group or political party would like to be part of the vigil they just send one representative. He said it’s not about having a huge crowd but to show solidarity.

He said he will have no hesitation stopping the vigil and sending people home if social distancing is not adhered to.