Almost €140,000 funding for historic structures and built heritage across Kilkenny 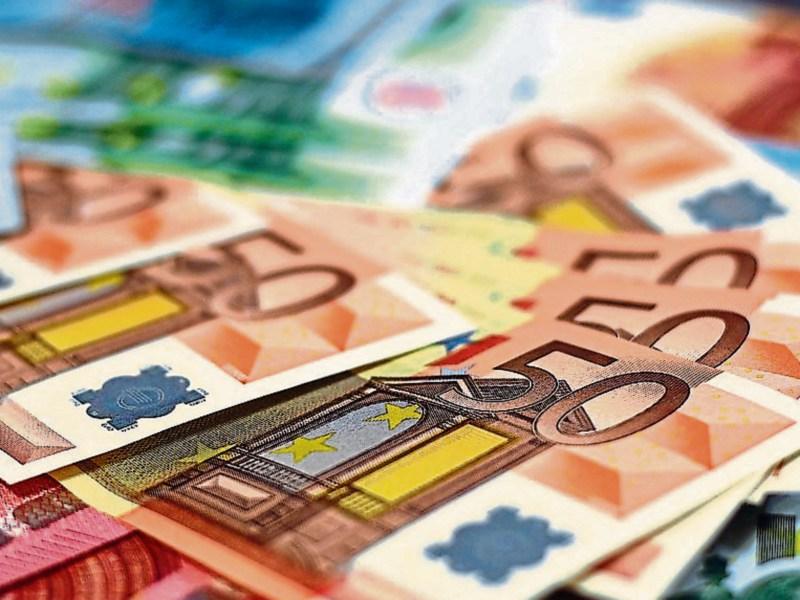 The Bridewell Building in Thomastown and the Windgap Creamery are to receive €25,000 and €15,000 makeovers respectively under the Historic Structures Fund.

Fourteen other Kilkenny buildings will receive funding under the Built Heritage Investment Scheme for this year also.

Local Fine Gael TD John Paul Phelan says that a host of other projects around the country will share in an investment package valued at almost €140,000 under the Built Heritage Investment Scheme.

“I’m delighted to see the Bridewell Building, Session House in Thomastown get €25,000 to help fund the conservation of the existing structure, including consolidation and repointing of masonry, works on the wall heads, restoration of cell windows and securing of access doorways," said Deputy Phelan.

“Windgap Creamery gets €15,000 which will go towards works which include refurbishment of the roof - including removing and reusing slates, repairing decaying timer, repairing lead flashing, etcetera.

“Under this year’s Historic Structures Fund (HSF), 56 projects will be funded with grants ranging from €15,000 to €130,000 for the conservation and renovation of many different types of historic structures throughout the country, including many key ones here in Kilkenny. This is in addition to 10 projects that will receive a total of €351,000 in their second year of funding under the HSF 2019.

“The Built Heritage Investment Scheme (BHIS) will support 393 projects in 31 local authority areas. Grants ranging from €1,000 to €15,000 will be provided and the scheme will generate several thousand days’ employment for skilled craftspeople,” Deputy Phelan added.

Other local projects to benefit include Licketstown, Carrigeen, which gets €8,000 for thatching; Kilrush House, Freshford, which gets €8,000 for roof repair, structures and coverings. Parade House, No10 The Parade, Kilkenny gets €8,250 for historic glass conservation. St Lachtain's Church, Graveyard Wall on Kilkenny Street in Freshford gets €5,500 for stabilisation of masonry while €7,750 goes to The Long Barn, Mountrothe House in Paulstown.

Lime rendering works at Church of the Holy Cross, Church Hill, Cuffsgrange benefit to the tune of €6,500 while roof repairs worth €6,500 are to be financed at Castleview House, Bridge Street, Ballyragget.

A grant of €6,5000 is also being made available for rendering works at 9 William Street in Kilkenny City and €8,000 will go towards structural stability measures at the City Lime Works on John Street. Roof repairs worth €8,250 at The Tone House in Kildalton are also included, as are roof repairs at Smithstown Schoolhouse, again for €8,250.

Finally, glass repair works at The Villa in Piltown costing €3,500 and masonry works worth €6,500 at 21 High Street in the city make up the final two investments earmarked under the fund.