Three people who helped to cover up the murder of a Kilkenny grandmother received prison sentences totalling seven years. 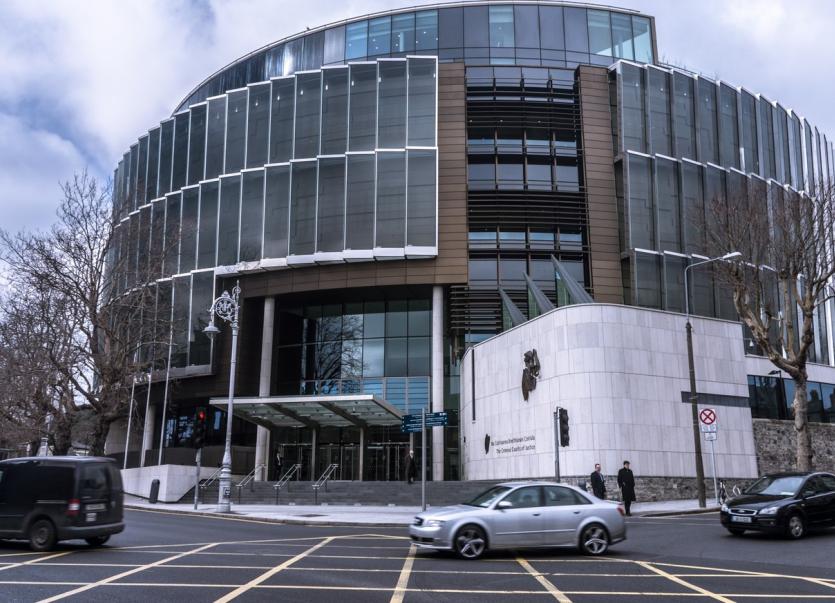 Three people who helped to cover up the murder of grandmother Patricia O'Connor have received prison sentences totalling seven years.
Justice Paul McDermott said the reaction of those present in the house following the murder of Ms O'Connor was "dreadful" and the impact of what happened to her has been "devastating and heartbreaking" for her siblings, her son Richard and her friends and former colleagues.

The victim was, the judge said, "a person who had a life and a future until it was ended by Kieran Greene."
Mr Justice McDermott today (FRI) sentenced the deceased's granddaughter Stephanie O'Connor (22) to two years in prison with the final six months suspended. Mother-of-five Louise O'Connor (41) was sentenced to three years with the final six months suspended while family friend Keith Johnston (43) of Avonbeg Gardens, Tallaght, Dublin 24 was sentenced to three years.
The trial heard evidence that Stephanie of Millmount Court, Dundrum Road, Dublin 14 engaged in a "ruse" whereby she dressed as her grandmother to make it seem as if she stormed out of the house and left on the day of the murder. The jury accepted the State’s case that her mother Louise O'Connor of the same address had agreed to or acquiesced in her daughter Stephanie disguising herself as Mrs O’Connor in order to conceal the fact that she was dead.
The court heard that Johnston bought tools that were to be used in what Justice McDermott termed the "grotesque" dismemberment of Ms O'Connor, whose remains were found scattered across the Dublin and Wicklow mountains.
All three were found guilty of impeding the apprehension or prosecution of Kieran Greene (35) who was sentenced to life imprisonment earlier this week for murdering the retired grandmother in the bathroom of her Rathfarnham home on May 29, 2017.
The deceased's husband Augustine 'Gus' O'Connor was earlier today sentenced to 18 months for reporting his wife as a missing person when he knew she was already dead.
MORE TO FOLLOW