Bylaws were not adopted, and matter has not been adjourned until there is further clarity on enforcement 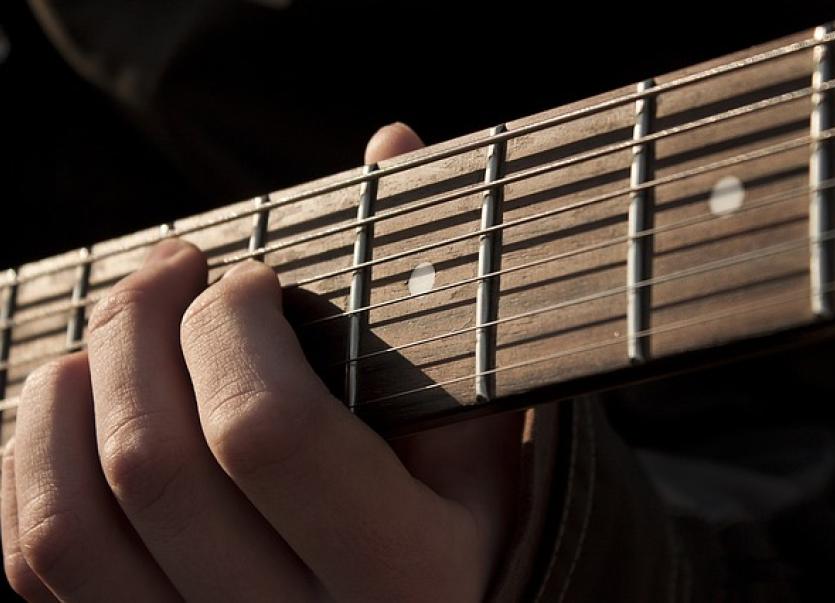 Plans to introduce busking bylaws in Kilkenny City have hit a speed bump with the council revealing gardaí say they would not have the resources to enforce them.

The proposed bylaws were drafted at the request of city councillors following concerns that some buskers were spending too long in certain areas or using amplifiers and causing a nuisance to businesses. They went on public display, and a public information evening was held, but nobody turned up.

At the June meeting of Kilkenny City Municipal District, director of services Tim Butler said the draft bylaws had been submitted to gardaí who responded that they wouldn’t have the resources to enforce them.

The proposed regulations included measures such as a ban on amps and drum kits, restricting hours to 10am-8pm, a time limit on performing in any one area, and a ban on under-18s unless accompanied by an adult.

On foot of the comment from gardaí, Mr Butler said there was ‘as yet’ no method of enforcing them, but something would be put in place in time for when they come in, should councillors still wish to proceed.

Enforce Regulations
Mayor John Coonan (FF) said he didn’t know how effective it could be if gardaí couldn’t enforce them. Mr Butler clarified there was no personnel in place at present, but someone could be appointed from within the council’s own resources.

“It would be local authority staff who will implement it,” he said, adding that while there had been no convictions under the Public Consumption of Alcohol bylaws, they were still a useful mechanism for gardaí in terms of moving people along or confiscating alcohol from people drinking on the streets.

Cllr David Fitzgerald (FG) said the matter should be put on hold and brought before the county’s Joint Policing Committee for clarification and further discussion with gardaí.

“I think it would be foolish if we implement bylaws and we can’t enforce them,” he said.

“I suggest we adjourn the matter until such a time that we can. I am proposing we don’t adopt them today, and it is put on the agenda when we have clarity on enforcement.”

The other members agreed to this.