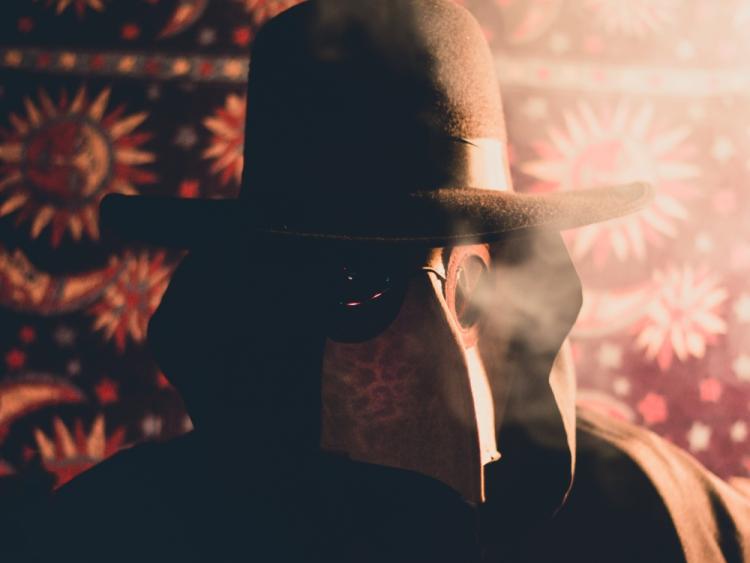 With the Covid-19 pandemic still sweeping across the world, a suspected case of Bubonic Plague has been reported in China.

Given the world we live in, it is no surprise that this has frightened some people who are worried another pandemic might be on the way. However there is no need to be concerned.

While the Bubonic Plague (Black Death) is believed to have killed 50 million people in the 14th century in Europe, thankfully the world is a much different place than it was 700 years ago. It is now curable in most cases with antibiotics and the risks of contracting the disease are very low, particularly in Ireland and most parts of the world.

However if you would like to know more, read on. The details below are sourced from the Mayo Clinic.

Bubonic plague is named after the swollen lymph nodes (buboes) that typically develop in the first week after you become infected. Buboes may be:

Situated in the groin, armpit or neck
About the size of a chicken egg
Tender and firm to the touch

Other bubonic plague signs and symptoms may include:

Causes
The plague bacteria, Yersinia pestis, is transmitted to humans through the bites of fleas that have previously fed on infected animals, such as: Rats, Mice, Squirrels, Rabbits

Risk
The risk of developing plague is very low. Worldwide, only a few thousand people develop plague each year. However, your plague risk can be increased depending on the area where you live and travel, your job, and your hobbies.