Public drinking, throwing bottles and bicycles, and roaring outside people’s homes in the early hours of the morning 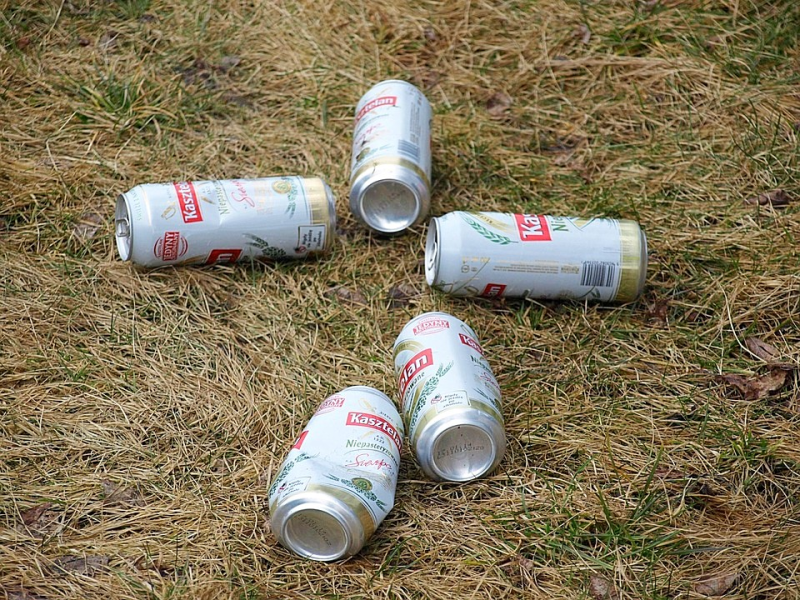 Public drinking, throwing bottles and bicycles, and roaring outside people’s homes in the early hours of the morning are some of the complaints residents in the Linear Park area of Kilkenny City are having to put up with, local councillors say.

The matter was raised at Friday’s meeting by Mayor of Kilkenny John Coonan, who said it was a lovely area and many local residents were elderly or families with young children. However, the Residents Association has contacted the elected members and there is ‘an urgent concern, in particular over anti-social behaviour’.

The mayor said the council had taken steps to fix previous issues, and gardaí do patrol there. However, he said it was important to tackle this now, as the new Abbey Quarter park will feature an extension of the river walk in a ‘spine’ through Kilkenny.

“I’d be suggesting we take it an extra step, and I propose we get together with gardaí and go and meet the residents,” said Mayor Coonan.

Cllr Andrew McGuinness seconded the proposal. He recalled a phone call he had received from a householder there at around 2am, and in the background, “there was shouting going on. They were shouting at the residents”.

He said it had been an issue for years. The council had done ‘huge work’ with residents to combat it, but it persisted nonetheless.

“There are an awful lot of residents living there, and many of them are afraid to go down there (to the park). What is happening is one of Kilkenny’s finest amenities is being destroyed,” he said.

Council director of services Tim Butler said he had spoken to the gardaí, and the council had carried out significant work in the area. He was not sure what further work the council could do but said gardaí were more than willing to meet them, and agreed that it was important the area was free of anti-social behaviour.

Horse gates
Residents acknowledge that the council has been active in taking steps to prevent anti-social behaviour in the area in the past. As well as public lighting, the council trialled a number of different barrier-gates to prevent horses and sulkies being brought into the park, and the gates currently in place have been extremely effective in this regard.

However, the gates cannot prevent groups of people congregating, drinking, and generally presenting a nuisance, which is a law enforcement matter.