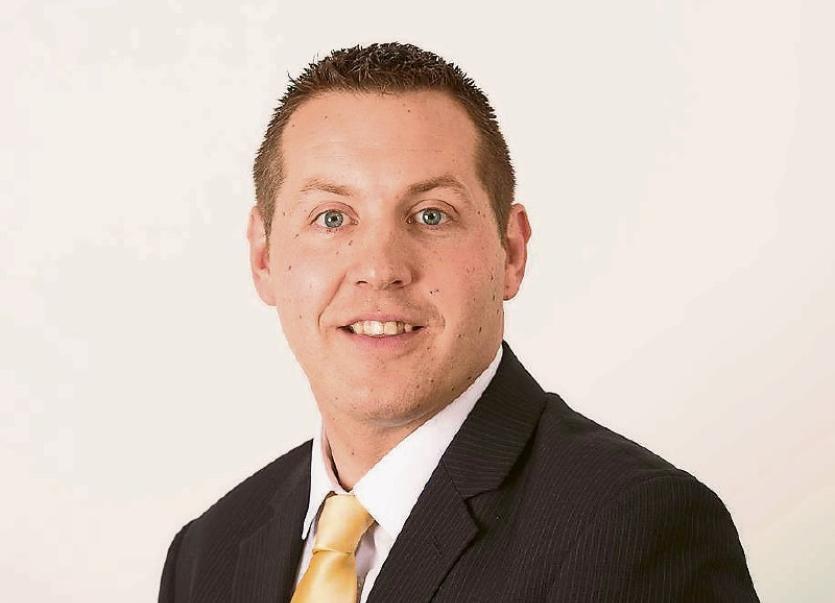 Councillor Peter Chap Cleere has paid tribute to a retired garda sergeant who died in a house fire in Graignamanagh overnight.

Emergency services were alerted to a fire in a house beside the garda station close to midnight. A woman in her fifties is being treated in hospital for injuries which are are not believed to be life-threatening. A man in his eighties died in the fire.

"Frank was a real character. I had many great chats with him especially around the time of the local elections. He was well-respected, well-known and well-liked as are all his family.

"The people of Graignamanagh are hurting today. People are shocked and sad. The whole community is devastated. My thoughts and condolences are with his friends and family," he said.