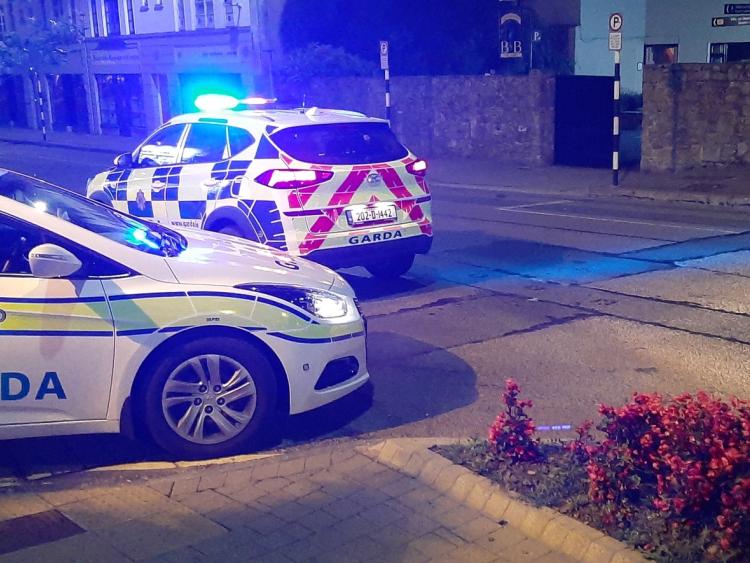 Components for the manufacture of an explosive device are believed to have been discovered at the Good Shepherd Hostel in Kilkenny.

A male in his 30's was arrested last night in Kilkenny and remains in custody at Kilkenny Garda Station.

The suspect was arrested in relation to the possession of explosives that occurred at a property on Church Lane, Kilkenny at approximately 7pm.

Gardaí were alerted to unusual activity at the property and the services of the Technical Bureau and the Army EOD team were requested. Upon inspection of the property, the area was sealed off and one man was located nearby with injuries to his hands and face. He was taken to St. Luke's General Hospital where he was treated for his injuries. He has since been released from hospital and was arrested and is currently detained at Kilkenny Garda Station under Section 30 Offences Against The State Act, 1939. 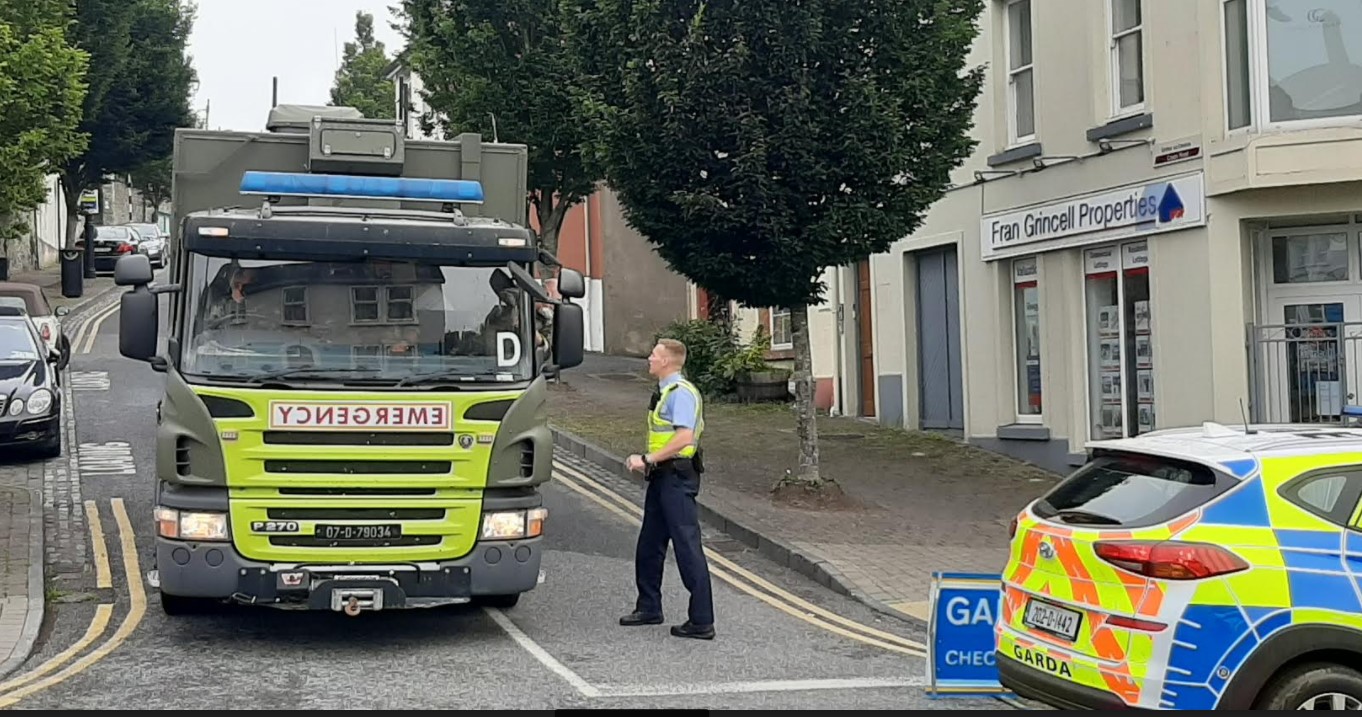 The grim discovery on Friday evening follows an investigation by gardaí into reports of an explosion in the city on Wednesday night.

A loud bang was heard in the Church Lane area by residents.

The army EOD unit attended the scene on Friday night and the Garda Technical Unit are in attendance.