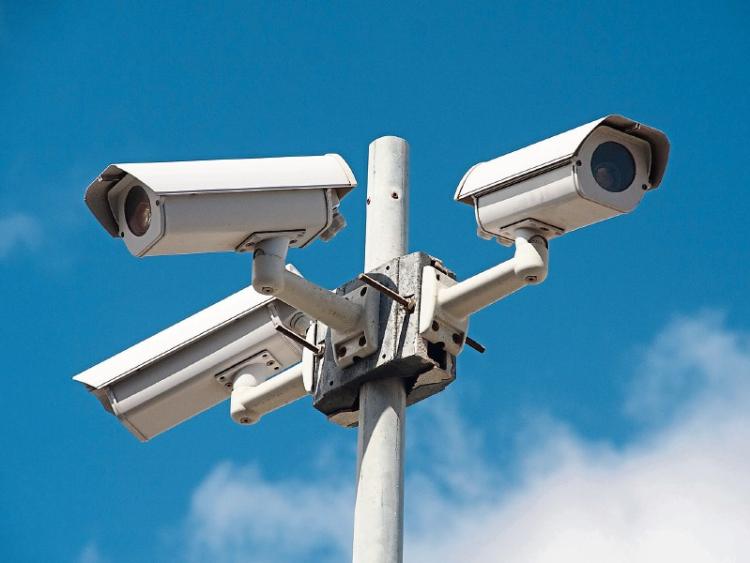 Three CCTV cameras on the Hebron Road which were revealed to be broken during the summer are still out of action, it has emerged.

In July, following a city district meeting, the Kilkenny People reported that the three cameras were not operational, with the council confirming they needed to be repaired.

The fact they have still not been repaired came to light at Monday’s meeting of the Joint Policing Committee. Chair of Kilkenny County Council Andrew McGuinness expressed his disappointment to learn of the fact.

“I am absolutely shocked and disgusted that those three cameras on the Hebron Road are still not fixed,” he said.

“I want to know when those cameras are going to be fixed.”

Council director of services Tim Butler said the four cameras in the Hebron Road area would now be coming under the new scheme of CCTV to be rolled out in the city, under garda monitoring. However, he said the council was undertaking to repair the three broken ones in the meantime.

“The works as I understand have been ordered at this stage but I can’t give an exact time. I will email the members after the meeting,” he said.