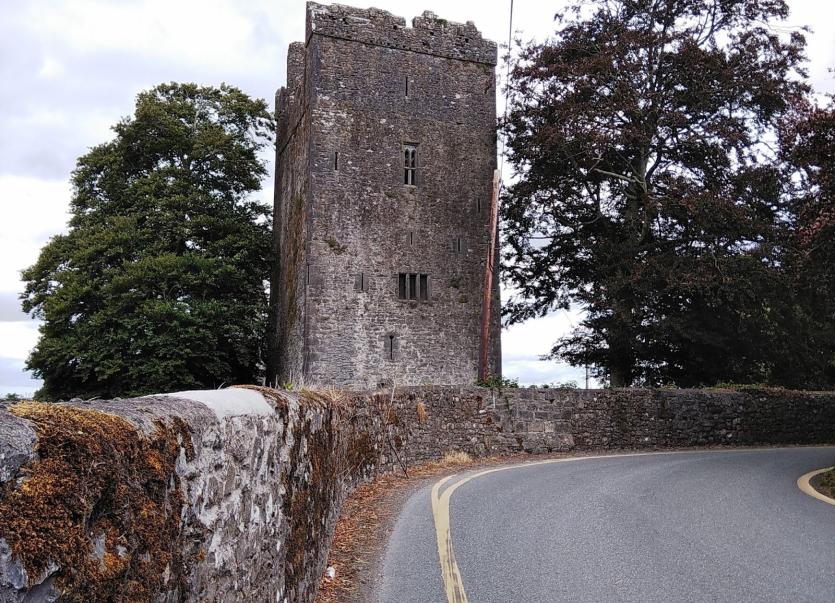 A bad bend at Burnchurch Castle

Issues with traffic safety in Burnchurch “have to be dealt with once and for all,” one local councillor has insisted.

Last week the Kilkenny People highlighted the fears of local people after a nine year-old girl was almost struck by a HGV on the narrow, local road.

Speaking at the monthly meeting of Callan Thomastown Municipal District councillors, Cllr Joe Lyons called for the issue to be dealt with “once and for all.”

Acting Senior Executive Engineer Declan Murphy said a traffic survey in the area of the school is currently being carried out by the special policy committee, which is looking at traffic around schools throughout the county.

Traffic counters are in place and a report will be available in October. This will count HGVS passing, and other traffic.

Mr Murphy said the volume of traffic in Burnchurch was exacerbated by the road works on the Callan road at the moment.

He pointed out the County Council has carried out works at Danesfort School, the Sevenhouses junction and on the bridge along that road.

The concerns of residents are understood, Mr Murphy said, and measures for the road will be reviewed along with the reports.
District Chairman, Cllr Peter Chap Cleere, said that when the traffic survey figures come in they would discuss them.