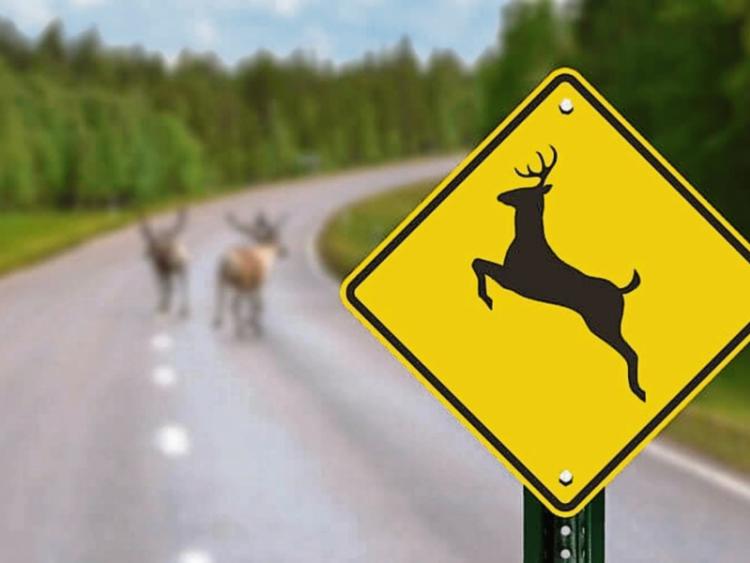 The occupants of a car, including two children, were left badly shaken after a collision with deer on a road in North Kilkenny on Monday.

They were travelling at Kilrush, Freshford in the direction of Urlingford when the deer landed in front of the vehicle, causing significant damage to it. It's not the first time the deer have caused problems.

An upsurge in activity among wild deer which reside near Kilrush is again causing concern in the area. Local councillor Michael McCarthy is aware of the latest accident, and has been in contact with the landowner who is taking precautions. A licensed deer hunter has been contacted with a view to carrying out a cull of the herd.

Kilkenny County Council have erected warning signs on the road in the vicinity of these incidents. Cllr McCarthy says that these incidents are becoming all too frequent and says the situation must be addressed once and for all.

“We need an urgent co-ordinated response from all the stakeholders before an inevitable fatality occurs," he said.