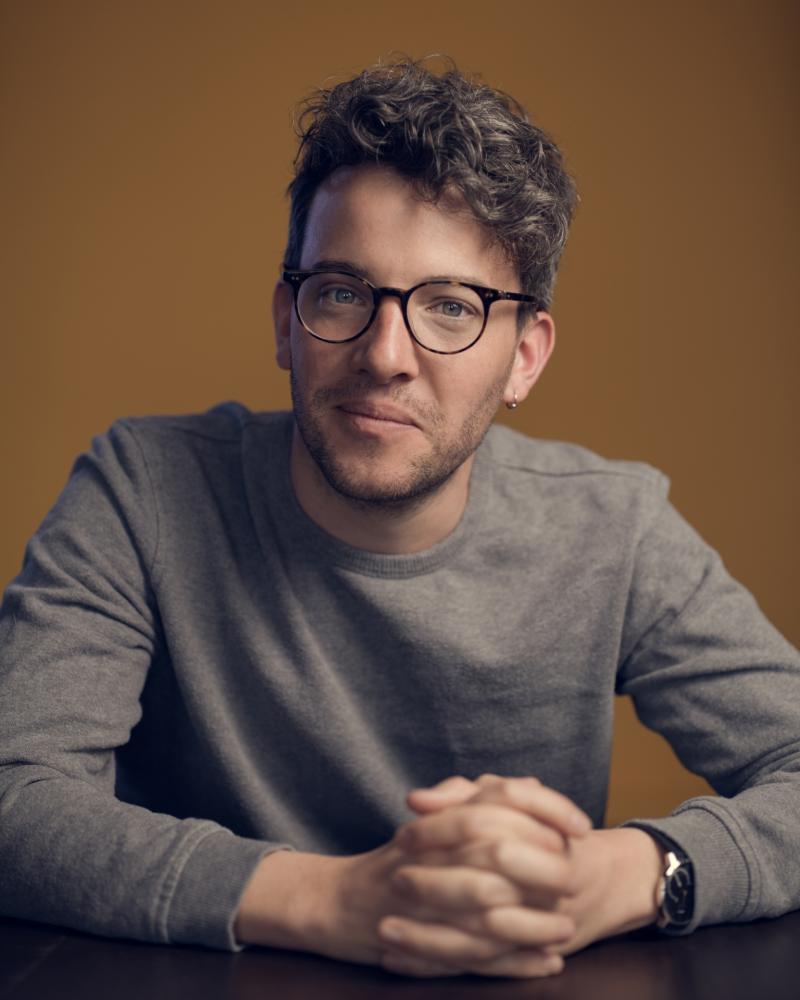 The recipient of the renowned international Hubert Butler Essay Prize 2020 was recently announced by the President of Ireland Michael D. Higgins.
The award, which encourages the art of essay-writing across Europe, was to be held in Kilkenny to mark its 120th anniversary, however due to Covid-19 restrictions the news was announced online instead.
Michael Amherst was announced as the winner for his essay responding to this year’s title Communal solidarity and individual freedom: antagonists or allies?
Making the announcement, President Michael D Higgins said:
“I am delighted to congratulate all those who have submitted work for this year’s Hubert Butler Essay Prize, taking the time to share with us their thoughts and insights on the relationship between communal solidarity and individual freedom. The themes and topics covered by the essays submitted are diverse and broad ranging, but all are rooted in an interrogation of the values by which we must live together if we are to create a truly ethical world.
Olga Barry, Festival Director, Kilkenny Arts Festival said that the Kilkenny Arts Festival is honoured to support the Hubert Butler Essay Prize.
“We’re grateful to Jeremy O’Sullivan at the House of European Art, London, for his stellar work for many years in establishing this important recognition of essay-writing in Butler’s name.
“We’re particularly grateful to the judging panel  for their time and energy and to Julia and Dick Crampton and their family for their ongoing encouragement and support over many years. We heartily congratulate Michael, Tara and David for their fine work. Butler’s legacy is alive throughout the civic and cultural life of Kilkenny and the nation – this prize in his name is an important part of this legacy.”

Roy Foster Chair of the judging panel said that ‘in the end we were unanimous in awarding the first prize to Michael Amherst for his incisive essay focusing on identity politics, and how they operate when several kinds of ‘identity’ clash’.
Upon hearing the news Michael Amherst said he was I so grateful to the judges of the Hubert Butler Essay Prize for selecting his essay.
“The essay form is one that tries to reach an understanding, with a recognition that the attempt will be incomplete and imperfect - as mine is! However, that conditionality feels important right now in a climate so given to assertion. I am also grateful to the prize for introducing me to the work of Hubert Butler. His humanity and a commitment to nuance is evident throughout his work. At a time when liberal values feel under threat, his championing of individual freedom, wedded to a common good, resonated with me and feel especially urgent. Finally, thank you very much to the organisers for providing both this recognition of the essay form and this opportunity for writers.”
Michael Amherst is the author of Go the Way Your Blood Beats, a meditation on truth and desire, for which he received an award from Arts Council England and won the 2019 Stonewall Israel Fishman Award for Nonfiction. His short fiction has appeared in publications including The White Review and Contrappasso and been longlisted for BBC Opening Lines and Bath Short Story Prize, and shortlisted for the Bridport Prize. He is currently working on a novel and is a member of Writing West Midlands’ Room 204 scheme.
“The subject chosen by the judges for the Hubert Butler Essay Prize this year was brilliant and so suitable for the chaotic world of today,” said Hubert Butler's daughter Julia Crampton.
“It is exciting to see the large number of entrants from so many different countries submitting essays. The same team of judges chaired by Roy Foster will take on the Butler Essay Competition for another year; the Kilkenny Arts Festival is now involved, so the future is bright for next year’s competition. Special thanks to Jeremy O’Sullivan of HEART London who will continue to be very involved, we are so grateful to all those who made this competition such a worthwhile project.
“While it is sad that the Covid-19 pandemic kept the award ceremony from being held in Kilkenny, the city that meant so much to him, I believe my father would have been surprised by the attention and excited by the very relevant essays.”