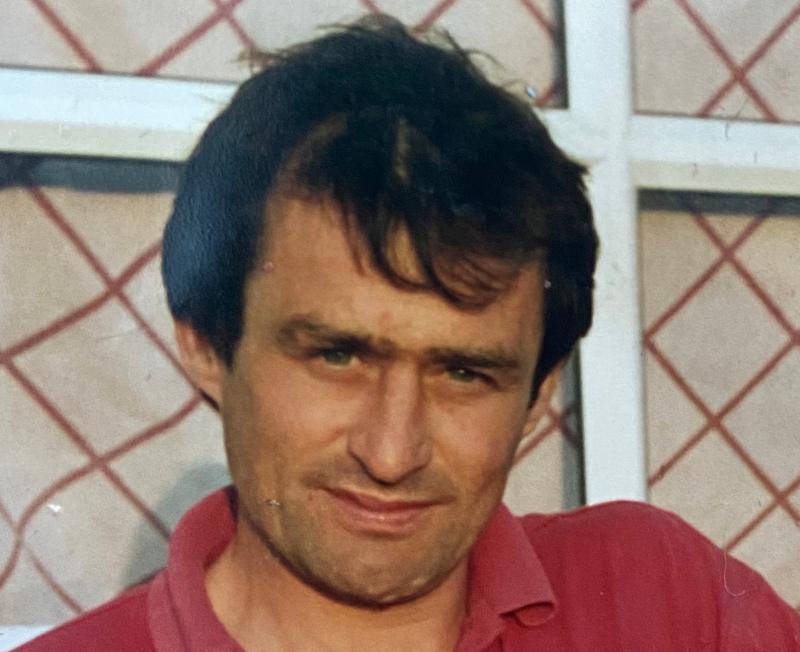 Harry Ryan, the former Kilkenny and Clara hurler who won an All-Ireland title with Kilkenny in 1983, has died.

He passed away this morning in St Luke's Hospital. Mr Ryan captained the Kilkenny minors to All-Ireland success in 1975, and played in Kilkenny senior teams during the 1980s. He had three Leinster medals and two national league titles to his name, and hurled for his club Clara alongside his brothers Kevin and the late Lester and Johnny Ryan.

In keeping with current Government / HSE guidelines regarding public gatherings, a private family funeral will take place for Harry, with the Requiem Mass being celebrated at 11am on Thursday, November 26, in St Colman's Church, Clara with interment afterwards in the adjoining cemetery. Requiem Mass may be viewed online at https://youtu.be/B9IO9L5I5so

Those who wish to leave a message of condolence for Harry's family can do so on RIP.ie. Harry's family would like to thank you for your support and understanding in these difficult days.