July: A summer like no other, but some semblance of normality resumed 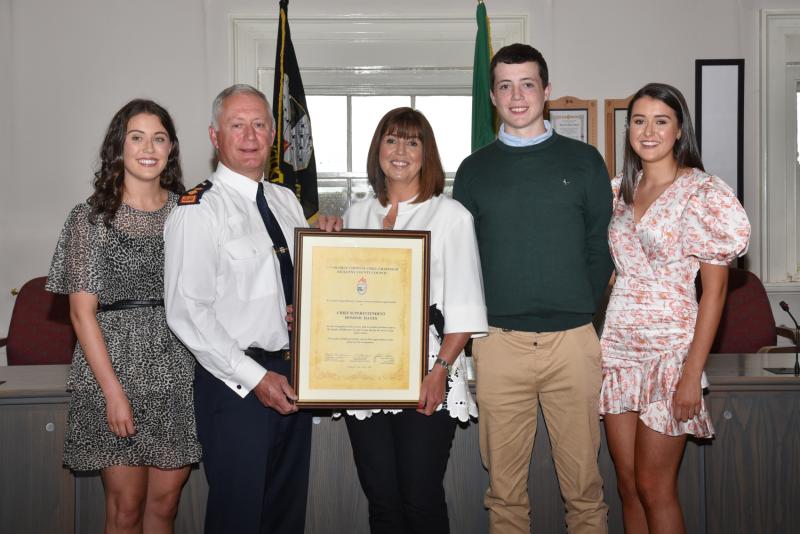 July brought welcome news to the North Kilkenny community of Muckalee, with plans unveiled for a new community centre that will transform the area.

Planning permission was granted for the extension of the building, which is to incorporate a shop and café and major internal refurbishment to upgrade the building.

Kilkenny Green Party TD Malcolm Noonan was appointed as Minister of State for Heritage and Electoral Reform in the Department of Housing.

Tributes were paid to the Kilkenny garda chief superintendent Dominic Hayes, who retired from office that month. The Tipperary man, who led the Carlow-Kilkenny Garda division since 2015, was presented with a certificate of civic recognition.

Local councillors called for a zero-tolerance approach to crack down on animal cruelty in Kilkenny, and a new committee was established to spearhead the effort. At the July meeting of Kilkenny City Municipal District Cllr Eugene McGuinness said he was “tired of the carrot being used and not the stick”.

Irishmen and women who died in past wars or on service with the United Nations were remembered at a special ceremony in Kilkenny. The regional National Commemoration Day ceremony for counties Kilkenny, Carlow, Laois and Offay took place in the grounds of County Hall.

It was the beginning of an incredible few months for Graignamanagh musician Robert Grace, who signed a worldwide deal with music industry giants Sony and RCA after years of small steps in his music career. He would later go on to appear on the Late Late Show and top the music streaming charts.