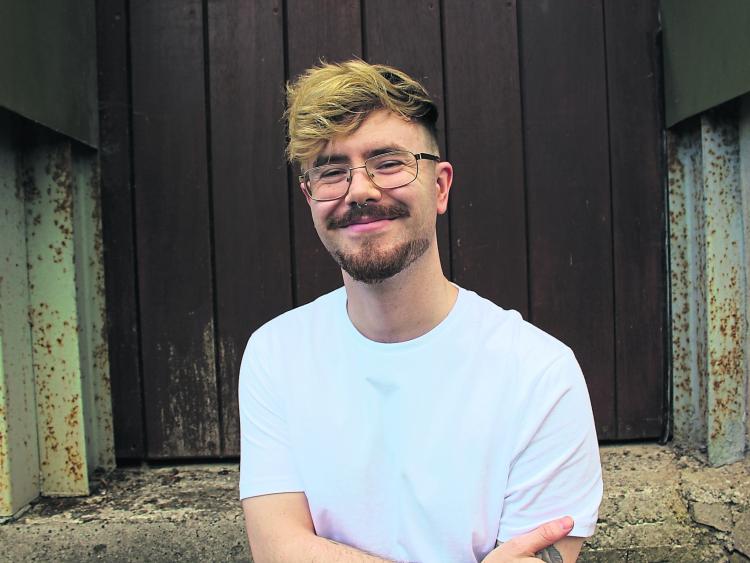 A Kilkenny singer/songwriter has been selected as one to watch for 2021.

Graignamanagh's Robert Grace was one of 10 acts selected by RTÉ 2FM chosen by a panel of experts for its 2FM Rising list.

All 10 acts are set to be championed in the next 12 months.

The announcement was made on The Tracy Clifford Show on 2FM as part of Rising Week.

During the year, the 10 acts will be promoted extensively on 2FM, with their new music showcased and interviews aired on the station. Each act will also receive a €1,000 bursary from the Irish Music Rights Organisation (IMRO).

In September 2020 Robert went to number one on the iTunes Ireland charts after a special performance of his hit single ‘Fake Fine’ on the Late Late Show.

He has been causing quite a stir in the music world since he signed a worldwide deal with music industry giants Sony and RCA this summer. The single, ‘Fake Fine’ has been hailed as an instant classic and has over 2,000,000 Spotify streams and hundreds of thousands of views since it was released on all platforms.