Kilkenny Cathaoirleach calls for new footpaths for The Butts 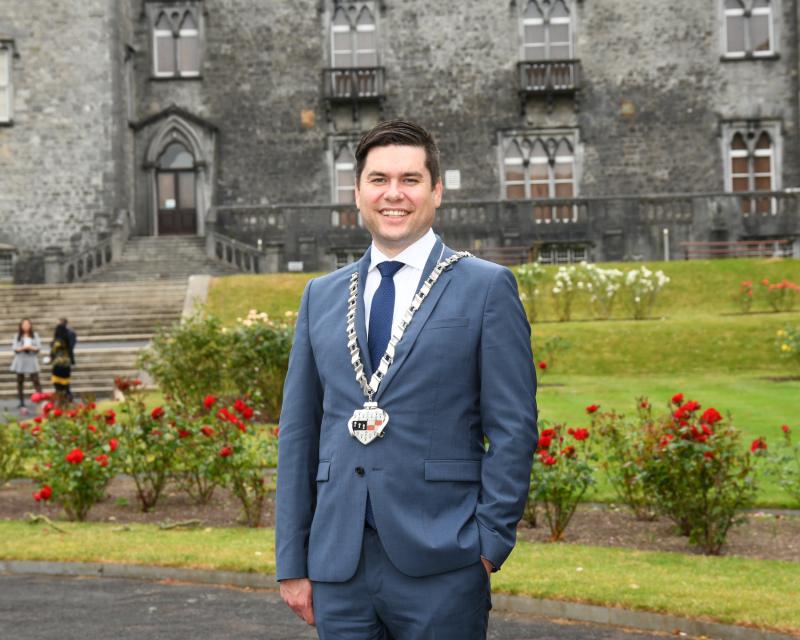 Speaking at a recent meeting of Kilkenny City Municipal District, Cllr. Andrew McGuinness said, "I have walked through the whole estate along with residents. The footpaths throughout the whole housing scheme are in very poor condition and need urgent works done.

"A lot of residents said they feel like they are being forgotten about because they have been left behind in terms of some basic maintenance issues. That's not good enough and we need to make sure those residents are not left behind and The Butts area gets the attention thats needed and all of the issues within the scheme addressed," he said.

"There are a number of cosmetic issues that I would like to have addressed on behalf of residents and I want our engineers to visit the area with a view to coming up with a plan to replace all of the footpaths throughout The Butts," continued Cllr. McGuinness

Council Engineer, Ian Gardiner, agreed to investigate the issue and it is expected that a plan will be put in place and agreed at an upcoming council meeting.