Dramatic rise in economic fraud and online scams, figures up 170% in South Kilkenny 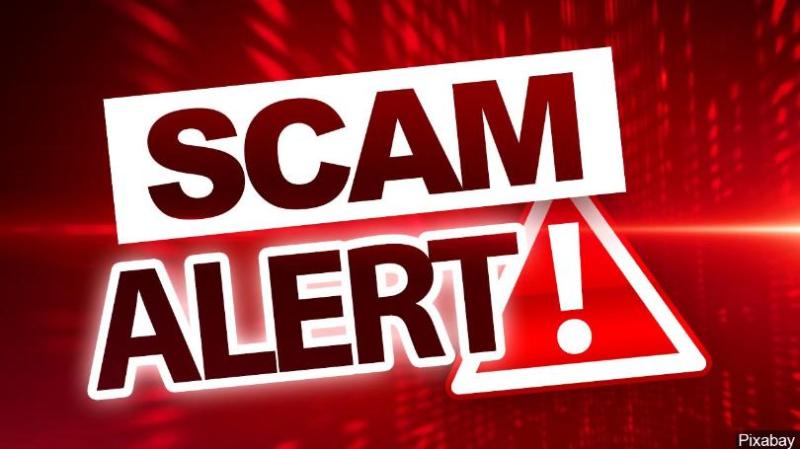 Economic crime and fraud has risen dramatically in the south of Kilkenny with an increase of 170% in the first two months of this year.

The figures compare to the same time period last year. Figures for the same period in Kilkenny City show a rise in economic fraud of almost 10%. The reason for the massive increase in the south of the county has been attributed to there being almost no fraud there prior to the pandemic while in Kilkenny City frauds have transitioned from face to face fraud to online scams.

In Kilkenny City the number of reported online frauds has doubled during the the pandemic. Figures should that there were 16 cases of account takeover fraud in the 12 months up to March 2021 and 17 incidents of phishing. This compared to a total of 15 in the previous 12 months.

Scams, which are designed to steal victims' money are on the increase and significant amounts of monies have been fraudulently removed from people's bank accounts of victims.

Gardaí are urging the public to delete any text messages and emails that are unsolicited and to never click on a link contained in such a message.

Superintendent of Kilkenny Garda Station, Derek Hughes said that in recent weeks gardaí have seen 'an increase in the reporting of economic crimes including deception'.

"In many of these crimes significant amounts of money have been removed from the bank account of the victims. Many victims report receiving text messages containing links which when clicked result in their bank accounts being taken over. The content of these text message varied but some have involved invitations for Covid-19 vaccinations or banking alerts."

Speaking at yesterday's Joint Policing Committee (JPC) Detective Inspector Sean O'Meara said that the opportunities have increased expodentially for these type of criminals.

"People are spending so much time online. These fraudsters are sending out hundreds of emails just waiting for people to click on the link," he said.

Manager at MacDonagh Junction, Marion Acreman who is a member of the JPC said that she was recently made aware of an fraudulent email in circulation.

"It looked as if it had come from the centre, it was very clever," she said.

This week gardaí across the country are highlighting the increase in this type of crime and in Kilkenny gardaí are urging the public to be vigilant and to spread the message that people should never click on an unsolicited link on an email or text message.

Crime Preventation Officer, Sergeant Peter McConnon said that gardaí are receiving numerous complaints on a daily basis from people who have received fraudulent texts or emails.

"By clicking on the link you run the risk of a malware infecting your device. Clicking on these links might compromise your financial details," he warned.

Detective Sgt Brian Sheeran outlined how one innocent victim had €6,500 withdrawn from their account without their knowledge in a matter of seconds after engaging with a text message.

"It is not businesses, corporations or large businesses that are being targeted in these scams. It is the individual at home. We are asking people to be vigilant in regards to communications that they receive from financial institutions. They will not ask you for your personal details and you should not share it with them. We ask that everyone remains vigilant in this regard," he added.