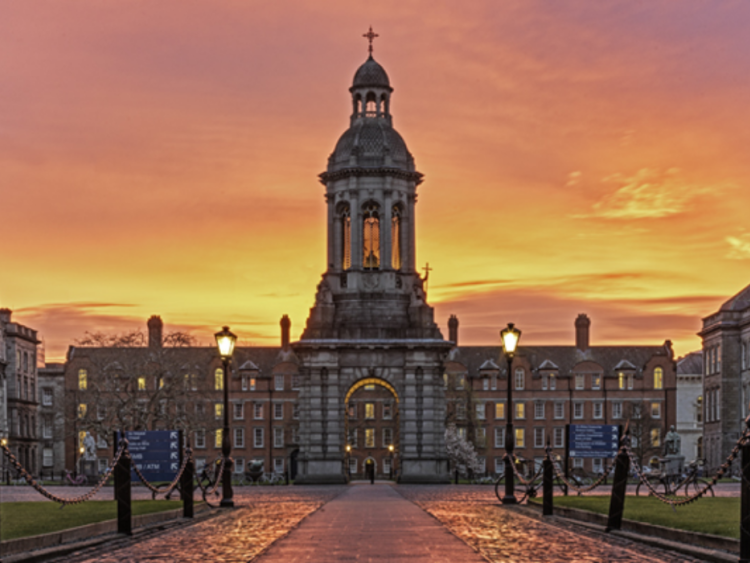 Trinity College in Dublin has elected it's first woman Provost in it's 429 year history.

But it was disappointment for Callan woman Professor Linda Hogan, who was one of the final three candidates in this morning's election.

She made it through the first round of voting, which saw the elimination of Professor Jane Ohlmeyer with the lowest number of votes.

In the final round of voting Professor Hogan received 270 votes to Professor Doyle's 517 votes.