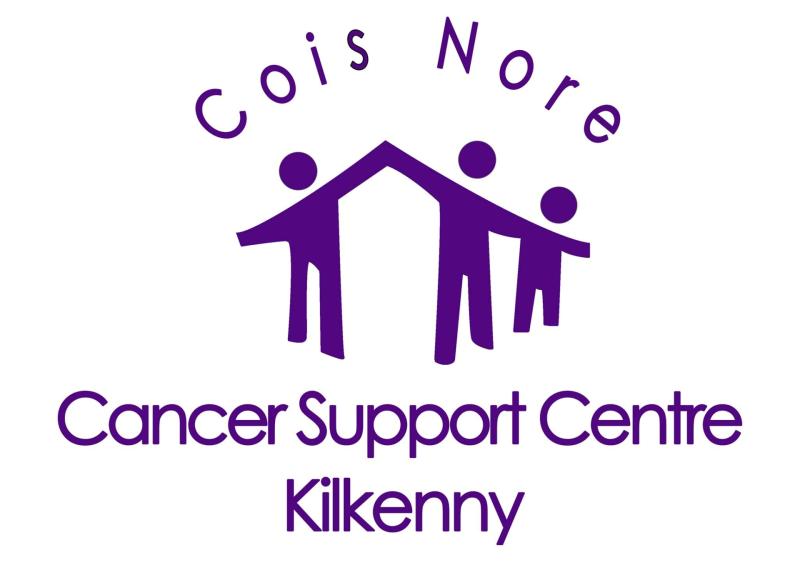 Cois Nore - Cancer Support Centre Kilkenny needs a new home to accommodate its service users and for an expected flood of new cancer cases over the coming months.
Chairperson of theBoard of Directors, Dr Bill Cuddihy made a presentation to members of the Kilkenny City Municipal District on Friday.
Dr Cuddihy said that because of the ongoing pandemic and its impact on health services there is likely to be a significant increase in cases over the coming months.
“Because of Covid there is an inevitability that this will lead to delayed diagnoses and that there will be a flood of diagnoses with bad outcomes,” he said adding that the centre has a design team in place and needs to secure a suitable site urgently.
Dr Cuddihy commended the work done at Cois Nore to date but explained that the centre has outgrown its current premises.
“The centre was up and running back in 2013. Prior to that we were well behind what was happening in neighbouring counties. The first board went from scratch to providing a service within a year,” he said.
Dr Cuddihy thanked the Cody family of Modern Printers for giving the centre its current home at Walkin Street but said that there was now a need to move to a more suitable premises.
“We are in a county of almost 100,000 people. From Mullinavat down on a health map most people will be serviced by Waterford so the Cois Nore Centre is servicing approximately 75,000 people. There are approximately 700 new cancer cases in Kilkenny every year and we estimate around half of those people will avail of our services,” he said.
“Despite our services and our profile the premises is not big enough to serve our needs and there is nowhere for people to wait in privacy.
“The need is there and our concern is that there is a huge and immediate need. You never know who - when there is a cancer diagnosis in a family it is like a bomb going off,” added Dr Cuddihy.
Dr Cuddihy also told members that the centre has been in contact with the Kilkenny Chamber of Commerce who have promised to support them in raising funding once the centre gets a site.
Oncologist, Dr Miriam O’Connor, who holds a weekly clinic in Kilkenny for cancer patients, also spoke at the meeting.
“I see a lot of people at different stages in their cancer journey. I provide a weekly clinic at St Luke’s Hospital and this has now moved to Aut Even because of Covid-19. Both patients and their families need psychological suppot and this care is critical and needs to be close to patients and their families and to be easily accessible. The more you can develop a service like Cois Nore, the more it will be used,” she said.
Mayor of Kilkenny John Coonan said that he is ‘fully aware and supportive of the services provided by Cois Nore’.
“No family has not been affected by dreaded cancer. There is a need for a development of services and anything we can do, we will do,” he added.
Cllr Joe Malone commended Cois Nore on their ‘powerful work’ and paid tribute to Cllr Martin Brett who was instrumental in setting up the centre.
Cllr Martin Brett also shared how his late wife was a driving force behind Cois Nore.
“This organisation was founded because my late wife wanted to do something to support people with cancer and for there to be better services,” he said.
“We need the will, the way, the drive and the enthusiasm to go after it,” he said in relation to finding a new site for the charity.
Cathaoirleach Andrew McGuinness also commended the centre on its work.
“Cois Nore go over and beyond the call of duty to support people in their darkest hour. I want to take this opportunity to commend Cllr Brett for all the work he has done with Cois Nore,” added Cllr McGuinness.
Cllr Eugene McGuinness said that there was ‘an absolute immediate need’ to find a more suitable premises for the centre and to get it up and running.
Cllr David Fitzgerald remarked that ‘a significant amount of time has to be given to the site and to make sure that it is not isolated and is accessible for people walking’.
Dr Cuddihy stressed that Cois Nore are not looking to buy a premises as they do not have the money needed to do so.
“We are looking for a site from the council for free. It is great to hear all your support and I hope that you can follow through on that,” he added.
Director of services with Kilkenny County Council, Tim Butler said that the council will have further discussions and come back.