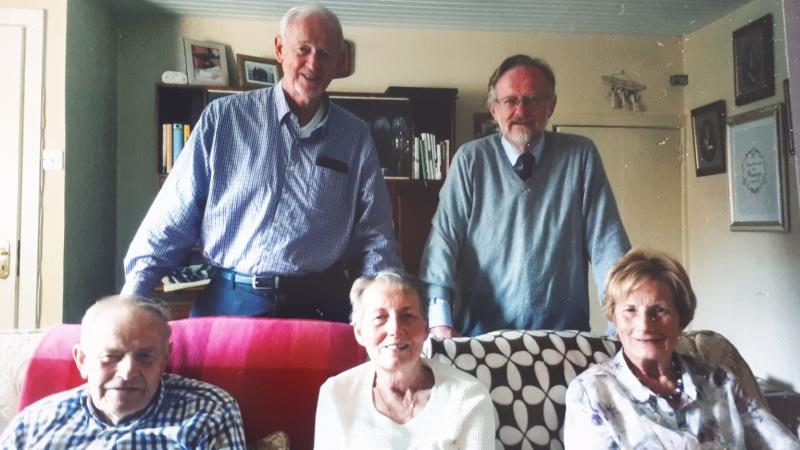 Phones lit up and the emails arrived into the Kilkenny People last week as readers recognised one of their own when Dr Martin Tobin took the stand to give evidence in the most talked-about US trial of the decade.

The doctor hails from North Kilkenny, and as a youth attended Freshford national school and then later St Kieran’s College. He would go on to University College Dublin and Trinity College.

From there, he went on to practice in Miami, Texas, and Pittsburgh. He is now one of the top doctors at Loyola University Medical Center in Chicago, Illinois.

Last week, he was the centre of attention and as such a highly-regarded expert, his testimony may well have bearing on the trial’s outcome. He is now a world expert on pulmonology, and — as noted during the trial — his work was described by medical journal Lancet as ‘the Bible’ of the field of mechanical ventilation.

Dr Tobin was raised in Freshford, living with his two aunts, the Brennan sisters, who owned a drapery shop. The sisters were well known in Kilkenny, and the name is still visible on the old premises. 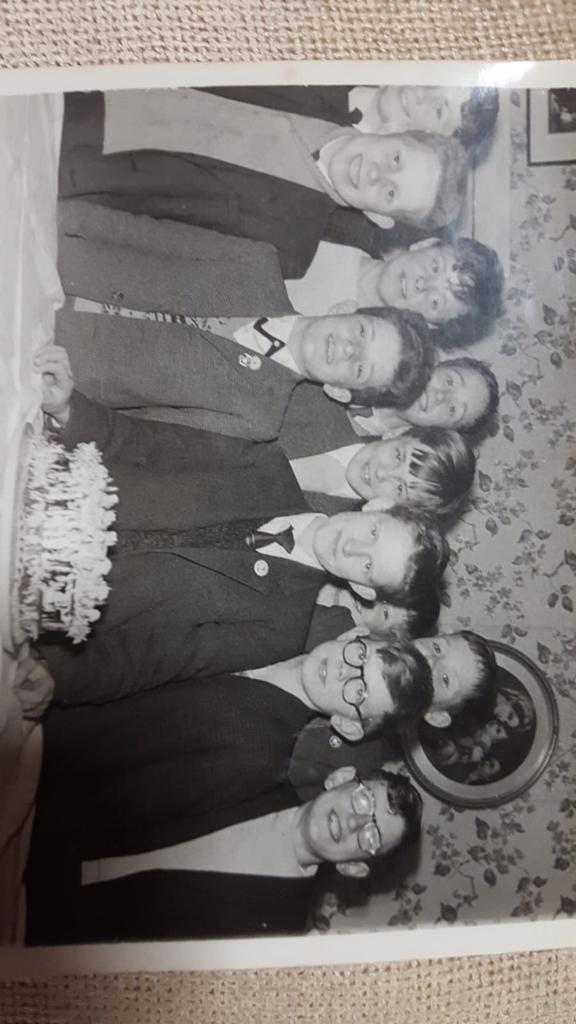 Dr Martin Tobin in Kilkenny as a youngster (centre, with cake) will be celebrating his birthday later this month

Academically gifted, he was a well-liked boy growing up. According to local councillor Michael McCarthy who knew him growing up, he has been a regular visitor back and forth to Freshford, often during the summer months. A number of friends from the St Kieran’s class still keep in touch and have a Zoom group.

“It is amazing the number of people who’ve contacted me to ask about him, the community is very interested,” Cllr McCarthy told the Kilkenny People.

Relatives who still live in Kilkenny describe him as ‘humble’ and ‘a gentleman’. Others who know him say he was always academic, as well as very down to earth and laid back. Apparently, the good doctor tends not to carry a mobile phone.

“He hasn’t changed a bit since he left Freshford,” one relative confirmed. “He is very knowledgeable and an expert but he never lost his roots.”

Dr Tobin still keeps in touch with his siblings, Paddy Tobin, Teresa Byrne and Mary Morrissey who all live in Kilkenny in different parts of the county. Another brother, the well-known Fr Eamon Tobin, passed away earlier this year.

Dr Martin Tobin married a Ms Boland from New Ross and together they have three children living in the US. He will celebrate his 70th birthday later this month on April 23, but has shown no signs of slowing down or retiring.

TELEVISED COURTROOM
It’s still somewhat alien to us here, but cameras in courtrooms took off Stateside in the 1990s, with Court TV bringing the likes of the high-profile OJ Simpson trial to the American public. Popularity waned in recent years, but it is undergoing a revival.

Televised proceedings and the high profile nature of the case have resulted in the Derek Chauvin murder trial pulling in a major audience. Millions of people from the US and around the world have been tuning in on Court TV or livestreaming through a digital device. Several cable channels broadcast much of the trial live.