Tiggy Hancock was a member of Kilkenny Pony Club 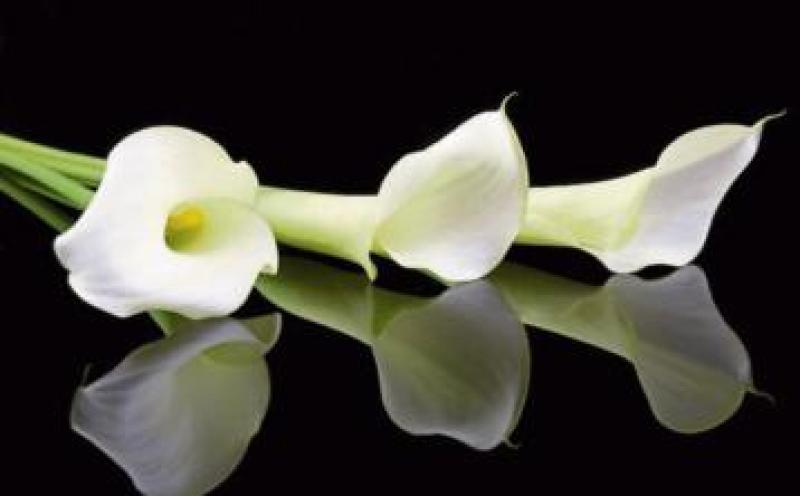 The equestrian community in Kilkenny has been shocked and deeply saddened by the death of a teenager in a tragic accident while on a team training exercise.

Tiggy Hancock, who was just 15 and from Bagenalstown, joined  Kilkenny Pony Club as a young girl. She progressed in the junior eventing ranks and in 2019  was a member of the Ireland team who won bronze at the 2019 U16 European Eventing Championships.

She was recognised as one of the rising stars in the world of eventing.

Tiggy was taking part in team training at Greenogue Equestrian in Rathcoole when the tragic incident occurred  yesterday afternoon. Emergency services attended the scene and she was rushed to Children's Health Ireland at Crumlin, where she later passed away.

"Horse Sport Ireland wishes to extend our deepest sympathies to the family of Tiggy Hancock (15) who died on Wednesday afternoon (June 16th) following a tragic accident at a squad training event in Greenogue, Dublin.

"Tiggy was a highly talented young athlete and a respected member of our Pony High Performance Eventing Programme. A keen equestrian for many years as a member of the Carlow and Kilkenny Hunt Pony Club and very successful Working Hunter Pony competitor, Tiggy only began Eventing in the autumn of 2018, making an immediate mark on the sport.

"Following a run of impressive performances in 2019, she was selected to represent Ireland at the Under 16 European Eventing Team Championships in Poland, where she and her team mates secured a team bronze medal. Only recently, Tiggy has impressed against senior counterparts in the CCI2* S in Millstreet with Coppenagh Spring Sparrow finishing just outside the podium, seeing off seasoned athletes who have competed at European and World level.

"Tiggy was well-liked among both junior and senior members of the Irish equestrian family and her passing will be mourned by all. The Hancock family are known throughout Ireland for their commitment to the equestrian community and those who know them will share in their grief.

"The loss of a young person is all always particularly hard to comprehend. This will be a difficult time for many of Tiggy’s team mates and friends in the sport. Horse Sport Ireland have a designated support person to assist individuals affected, and would encourage them or their parents to come forward to seek support. Please email: support@horsesportireland.ie

"HSI would ask that the family’s request for privacy at this time is respected."