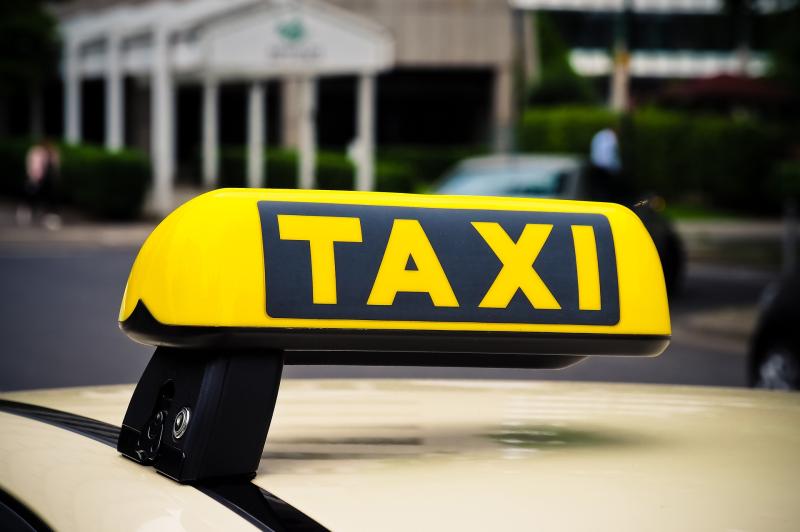 The Taxi Text Alert Scheme which has been running in Kilkenny for a number of years is ‘an important tool’ in tackling crime.
Inspector Barry Smith made a presentation to members of the Joint Policing Committee and said that the scheme was both ‘fast and effective’.
In recent times the scheme has not been particularly active but efforts are now being made to re-energise the scheme.
“There are 231 drivers in Kilkenny and Thomastown who were part of the scheme and it was used to assist gardaí when they were looking for suspects or missing persons,” said Inspector Smith.
“It is an important tool for the gardaí and we are hoping to get more members.”
Chair of the JPC, Cllr Pat Fitzpatrick said that the Taxi Text Alert Scheme has been vital in helping to solve crime in the county and that there is ‘a need to re-energise the scheme’.
Cllr Andrew McGuinness described the scheme as ‘a powerful crime prevention tool’.
“The taxi text alert can be particularly powerful. They are mobile, like mobile CCTV and they are all over the city and county and they are also talking to the people on the ground.
“ I want to thank all the taxi drivers involved in the scheme. By them taking part we are increasing the level of security and crime prevention in the county,” he said.
Cllr Eugene McGuinness, who holds a taxi licence, said that he was happy to liaise with drivers and added that there is ‘no doubt that taxi drivers play a huge role in crime prevention. Not only are they out and about 24/7 but many of them also have CCTV in their vehicles,” he said.
Manager of MacDonagh Junction Centre said that the scheme is ‘a brilliant idea’.
Inspector Smith said that the scheme had lapsed due to the pandemic.