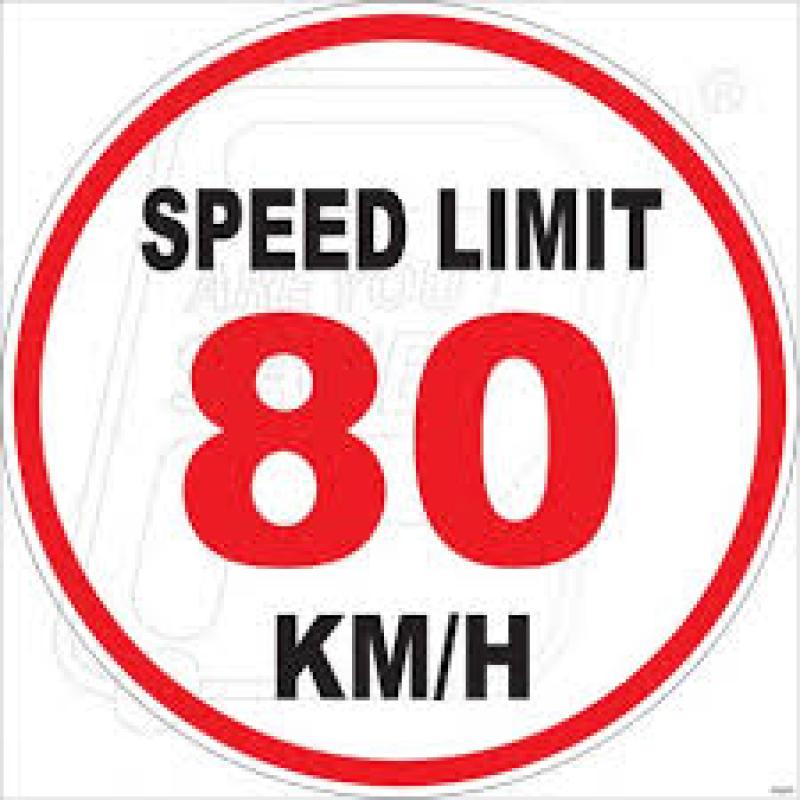 Concerns have been raised about motorists speeding on rural roads at a recent meeting of the Castlecomer Municipal District.
Area Engineer, Philippe Beubry saud that a speed limit revenue would commence in September.
Cllr John Brennan said that some drivers on rural roads were ignoring the speed lmit signs and breaking the rules.
Chairman of the Castlecomer Municipal District, Cllr Pat Fitzpatrick said that he was ‘appalled at the speed of 80 kilometres per hour on a boreen that would not fit two bikes’.