Massive hike in rents as prices jump by 9.5% in one year in Kilkenny 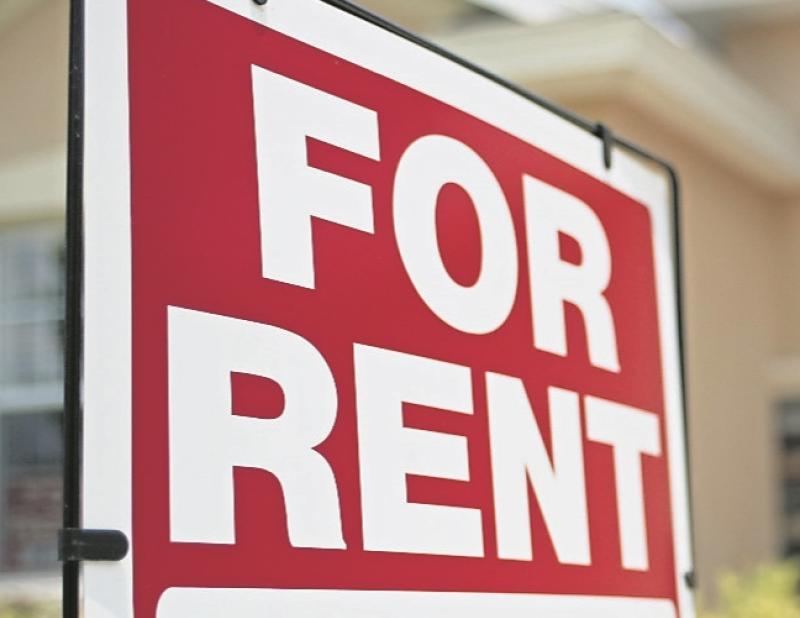 Rents in Kilkenny were on average 9.5% higher in the second quarter of 2021 than a year previously according to figures released by leading property website daft.ie.

The average listed rent is now €1093, up 91% from its lowest point. Rents in Leinster's south-eastern counties rose 11% year-on-year, reflecting a sharp fall in availability - just 52 homes were available to rent on August 1, down almost 60% compared to a year ago.

National rents have increased by 5.6% - the strongest year-on-year increase since mid-2019.

The sharp increases in rents reflect an unprecedented scarcity of rental homes. National rental supply hits an all time low with only 2,455 rental homes available across the country - this is lowest number on record.

Commenting on the report, Ronan Lyons, economist at Trinity College Dublin and author of the Daft Report, said:

“As the impact of Covid-19 on daily life begins to recede, the underlying issues facing Ireland’s rental sector are re-emerging. It is a sector facing unprecedented shortages, with extraordinarily tight supply: to give just two examples of many, there were just 15 homes available to rent in Waterford, city and county, on August 1 and only eight in all of Offaly. Ireland’s rental sector has undergone a lost decade and half, with almost no new rental homes built. This cannot be solved by trying to regulate prices. It can only be solved by adding significant amounts of new supply – and not only in Dublin. In that regard, policymakers – and citizens – should be wary of anything that limits the ability of foreign savers to build new rental homes here.”