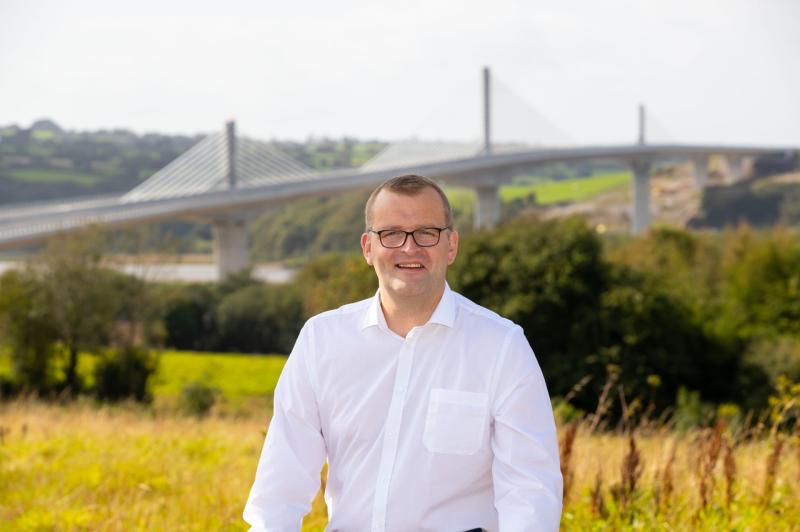 Parent’s Benefit payments of €14 million were issued to families during April to July 2021, with the number of parents availing of the payment increasing almost five-fold compared to the same period in 2020, a Fine Gael TD has said.
Deputy Phelan said, ‘Parent’s Leave and Benefit was extended to five weeks from two weeks last April and it’s brilliant to see a huge increase in families availing of the payment since then, as I know it’s a significant financial support for young families across Kilkenny.
“Over 20,400 parents have been awarded Parent’s Benefit between April and July this year nationwide compared with just over 4,000 in the same period in 2020. This represents a five-fold increase in the numbers availing of Parent’s Benefit which is remarkable.
“From speaking with local constituents in Kilkenny, I know that these payments allow parents the freedom and flexibility to spend time with their young babies during the first few months and years that they might otherwise not be able to.
“I also want to remind parents in Kilkenny that the extension of Parent’s Benefit from two weeks to five weeks applies retrospectively and any parents of children born on or adopted since 1 November 2019 are entitled to an additional three weeks, even if they’ve already claimed the original two weeks leave,” concluded Deputy Phelan.

Commenting on today’s announcement, Minister Humphreys said, “I want to encourage both mothers and fathers to take time off work and spend time with their new-born babies at what is a very special time for any family.

“I hope the strong uptake of this scheme continues over the coming months and I urge all eligible parents to submit an application on www.MyWelfare.ie.”

For more information on the payment see www.MyWelfare.ie.”