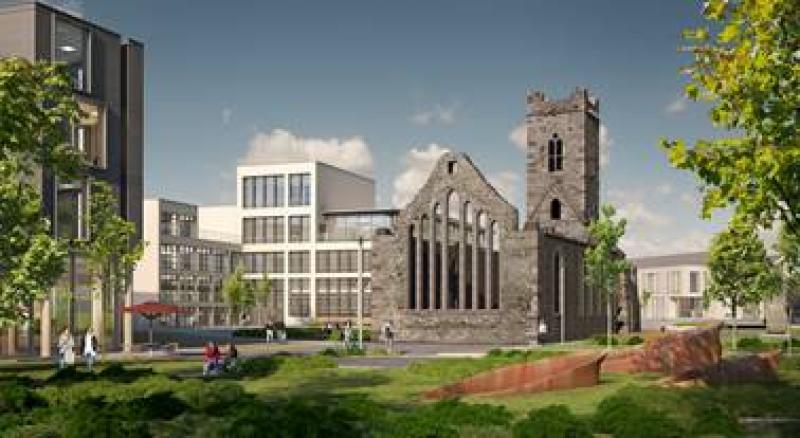 A CGI image of the proposed Abbey Quarter site

Glanbia Ireland (GI) has entered into legal negotiations with Kilkenny Abbey Quarter Development Partnership aimed at reaching agreement on a lease at the Abbey Quarter development in Kilkenny.

It is intended that Glanbia Ireland will be the anchor tenant in the Brewhouse building at the heart of the Abbey Quarter from next year and that this will become Glanbia Ireland’s new headquarters.

The proposed arrangement is intended to facilitate the consolidation and expansion in Kilkenny of Glanbia Ireland’s operations in one, central hub.

Reacting to the announcement, councillor Pat Fitzpatrick noted that Glanbia's decision is a 'huge vote of confidence' in Kilkenny and commended Kilkenny County Council and Glanbia for commitment in coming to an agreement.

"It has been a great week in Kilkenny from a jobs perspective and this latest announcement is another much-needed boost to our local economy as we look forward to the future," he added.

Welcoming the news, Deputy John Paul Phelan said he has no doubt that Glanbia Ireland’s global reputation would act as a magnet to attract other tenants to the Abbey Quarter development: “Glanbia Ireland’s investment in the Abbey Quarter would play a massive role in realising the vision for this historic site as a hive of innovation in the heart of Kilkenny City”, Deputy Phelan commented.

“Glanbia Ireland once again demonstrating its bricks and mortar commitment to Kilkenny -  by establishing its headquarters at this historic site - would hugely enhance both our City’s and the Quarter’s attractiveness to other commercial investors.”

The planned move to Abbey Quarter by Glanbia Ireland will have no impact on Glanbia plc, which maintains its headquarters on the Kilkenny ring road.  Glanbia Ireland will also maintain its existing office facilities outside of Kilkenny, including Citywest in Dublin. The new Glanbia Ireland Innovation Centre and a small number of other business functions will remain in situ at Ballyragget, alongside existing operations. 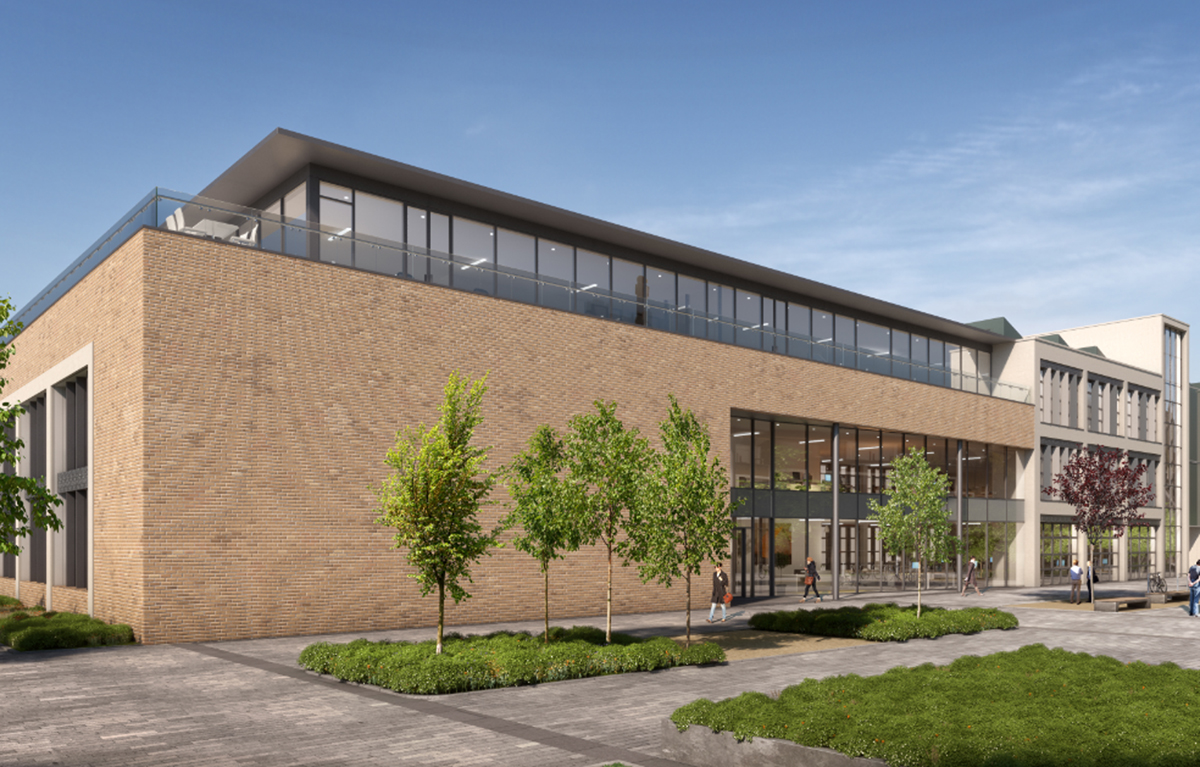 The proposed new Glanbia Ireland headquarters is expected to be ready for occupancy from the second quarter of next year. It is intended that it will have capacity for over 300 employees and is being designed as a flexible, collaborative office to support blended working, with particular emphasis on collaboration space for cross-functional teams.

The office building will be LEED Gold accredited and will incorporate sustainable design and materials, in line with Glanbia Ireland’s carbon reduction goals as set out in its recently-launched ‘Living Proof’ sustainability strategy.

Glanbia Ireland wants to continue to develop its relationship with Kilkenny and contribute to the continued growth and development of the local economy.

Teac Tom one of three charities to benefit from fundraiser