Breaking: Delight as vital Kilkenny N24 scheme now to get €2m in funding 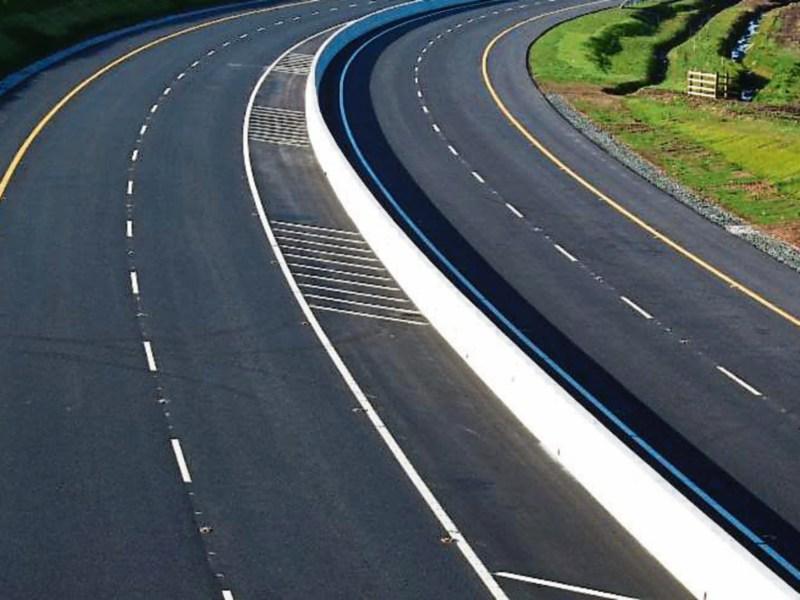 The section of the N24 covered runs from Waterford City to Cahir, County Tipperary and passes through the southern part of County Kilkenny

A major roads project in South Kilkenny has been given a huge boost today after an additional €2 million was confirmed to get the scheme back on track.

There was huge disappointment earlier in the year that the N24 Waterford to Cahir was to be left without funding. Now, following talks today, Minister of State for Heritage and Electoral Reform Malcom Noonan has welcomed the announcement of an additional €2 million for the finalisation of the route selection process for the N24.

“This additional money from Minister Ryan’s Department will facilitate the finalisation of the route selection process and thus release two thirds of the land currently sterilised for planning purposes by the three potential routes under consideration at present," said Minister of State Noonan.

“I fully understand and recognise the legitimate concerns of people in the areas along the current N24 have had about the status of the project including those in Mooncoin, Fiddown and Piltown. I believe that this announcement from Minister Ryan recognises those concerns and shows the commitment of the Government to respond to them.

“It is my understanding that the allocation of this €2 million in Government funding will now allow the final route selection to take place. It is estimated that this process will take up to seventeen months and that strong consideration is being given to additional funding for 2023 for this purpose.

“It is important to note that €3 million has already been provided by the Government for major improvement works at the Tower Road Junction, near Piltown, which Kilkenny County Council are due to commence this year. There has also been an allocation of €150,000 for the Carrick Road Improvement Scheme which runs for approximately 2km west of Mooncoin Village to the start of the N24 2+1 Scheme at Clonmore. This money will be used to widen and realign this stretch of roadway thus making it safer.”

Minister Ryan made the announcement of the additional funding for the route selection process on the Waterford to Cahir section of the N24 at a meeting with public representatives from Kilkenny and surrounding counties through which the N24 runs.