Anger as killer gets day release to visit family in Kilkenny 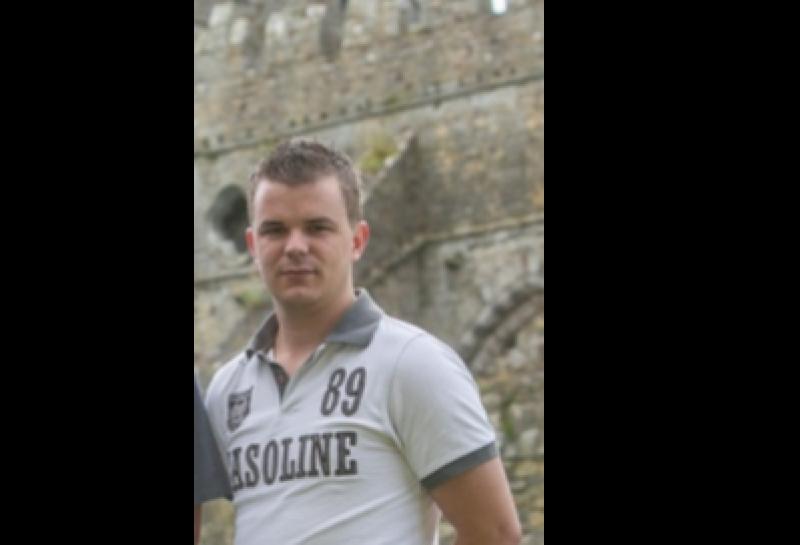 The son of a woman who was murdered in her own home almost 20 years ago has criticised the decision to allow her killer out on day release.
Last month Ronan Quinn was notified by the prison authorities that his mother’s murderer, Mark Costigan, would be brought to a neutral place in Kilkenny, accompanied by prison officers for a family visit.
Ronan Quinn said that his mother was murdered in the most violent matter and he does not understand why her murderer should be allowed the luxury of being able to come to Kilkenny to visit his family.
“It is also a massive waste of taxpayer’s money that is spent on paying for prison officers to escort him down and I do not understand why he has been granted these concession,” he said.
“I still see him as a danger. If you don’t see that you have done wrong then you cannot be rehabilitated - how do I know that he will not target my family again? In this case life should mean life, with the viciousness that was behind it and the fact that he never owned up to it.
“It is also important that in my mother’s memory that he stays in prison. He has never even said sorry. He took my mother’s life and he needs to pay for that.”
“My understanding is that the prison system is about rehabilitation and not punishment but how can you be rehabilitated if you haven’t owned up to it,” he added.
Murder
Mark Costigan was convicted of the murder of Christine Quinn (36) at her home at Greenfields in Kilkenny City on December 5, 2002. Costigan has never admitted to the murder or apologised or shown any remorse to his victim’s family.
The 36-year-old woman suffered 35 actual stab wounds and a total of 69 knife injuries. Costigan set three separate fires in the house to try and destroy evidence linking him to the murder.
The latest parole hearing for killer Costigan will take place later this month. His victim’s son has made his submissions before he gets to meet with three of the board members in person. At that stage he will be making his position clear that Costigan should never be released.
“I have to speak to the members of the Parole Board which means having to relive all the horror again and go through the massive impact mum’s murder has had on us. I fear for my safety and that of my family and the general public if Costigan is released.”
Ronan Quinn is also hoping that mandatory minimum sentences will be imposed in murder cases.
“If at least you knew someone was going to have to serve 15 or 20 or 30 years before parole you could prepare for that but we have to live with huge uncertainty.”