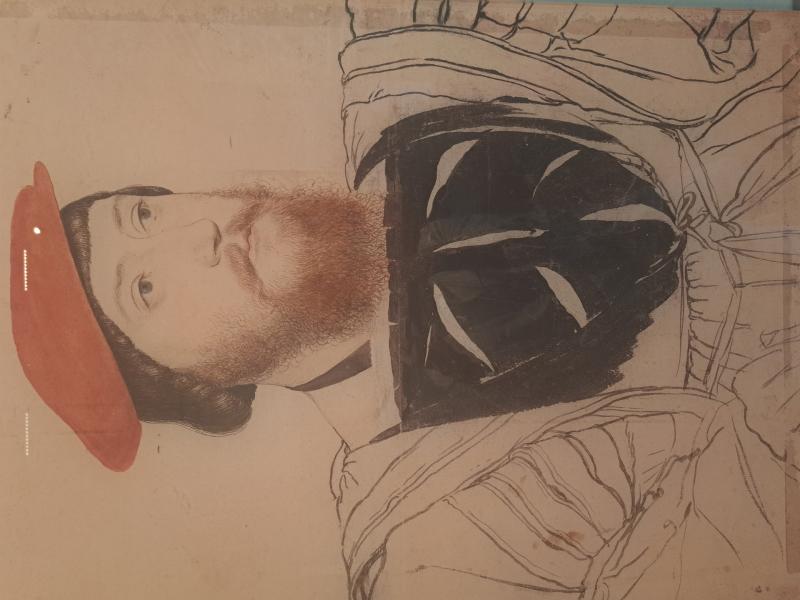 Minister of State with responsibility for the Office of Public Works, Patrick O’Donovan, TD, today launched Kilkenny Networks, a new and exciting exhibition that explores the pivotal role that Kilkenny Castle and the Ormondes played in the development of a great network of trade and cultural connections between the City and the rest of Europe.

Speaking at the launch, Minister O’Donovan said: “I am delighted to be here today in Kilkenny Castle to launch this new exhibition which showcases the ‘networking’ skills of our predecessors who created cultural, trade and commercial links between Kilkenny and mainland Europe in a time way before modern technology, mobile phones and the Internet. It shows the importance of these networks which are the backbone of society and still are as important today as they were back in the 15th century. It is fascinating to learn about these individual characters and how their involvement developed and improved Kilkenny’s financial and cultural status.”

This exhibition, researched and curated by Dr Jane Fenlon, transports visitors back to Kilkenny's medieval era, a time when Ireland was as intertwined with European life as today. According to Mary Heffernan of the OPW, the networking circle created by the “cosmopolitan” Ormonde family brought “a layer of sophistication to the city” while also benefitting the Kilkenny merchants. These ties at the highest and wealthiest level of society acted as a springboard for the development of Kilkenny financially, architecturally, and culturally.

The exhibition explores the impact of this cultural proximity and aims to broaden our knowledge of the early Ormonde earls. It highlights their position in society, their courtly contacts and importance on the international stage, as well as their patronage of the arts and their travels. It focuses on major historical figures who formed part of the Ormondes' extensive network during the period, including, Elizabeth I of England, Cardinal Wolsey, Anne Boleyn and Katherine Parr.

Of vital importance too, via their part in the financial and legal affairs of the earls of Ormonde, were the Kilkenny merchants, who had often acted as merchant bankers. Forming a civic oligarchy, they had a pivotal position in the development and enrichment of the town through engagement in trade with major British and European ports, including Bristol, Bordeaux and Antwerp.

Mary Heffernan who acted as the Project Director explains:

“ I felt that the castle was presenting the 19th century history here. It was presenting as an Edwardian house.... a new look at it meant looking back, going back centuries.”

She concludes: “Here's a chance for us post-Brexit to really re-kindle our links with the continent.”