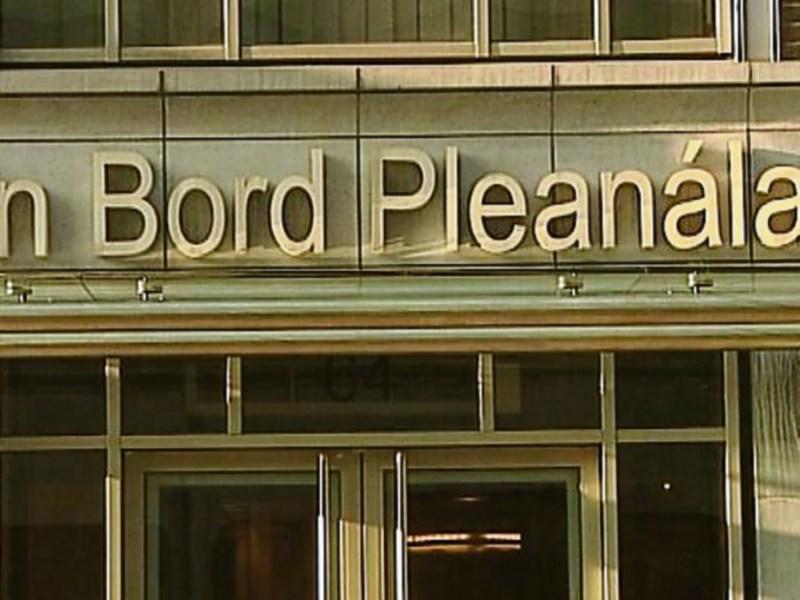 Appeals to An Bord Pleanala

However, owners of both sites have appealed the penalties, demanded by Kilkenny County Council, to An Bord Pleanala.

In one case the levy could be up to a quarter of a million euro.

A site at John's Green, in the city, is one of the vacant sites. The imposition of the levy has been appealed to An Bord Pleanala by City Cinemas Ltd and Green Wolf Ltd.

According to An Bord Pleanala a decision on the appeal is due by December 13.

The site was previously included then removed from the vacant sites register, following an appeal in 2019.

Successful appeal to An Bord Pleanala results in removal

A major site ear-marked for housing is also subject to a vacant site levy demand from Kilkenny County Council.

The site, located at Grange's Road, covers seven acres and was granted permission for 147 houses just under a year ago.

According to a report in The Journal this morning (Friday) the levy on this site could be as much as €245,000.

Glenveigh Homes is appealing the levy to An Bord Pleanala on grounds including that an objection to its planning permission was only withdrawn last March, and that the land is not serviced by infrastructure like waste water works, which is a criteria to be included on the vacant sites register.