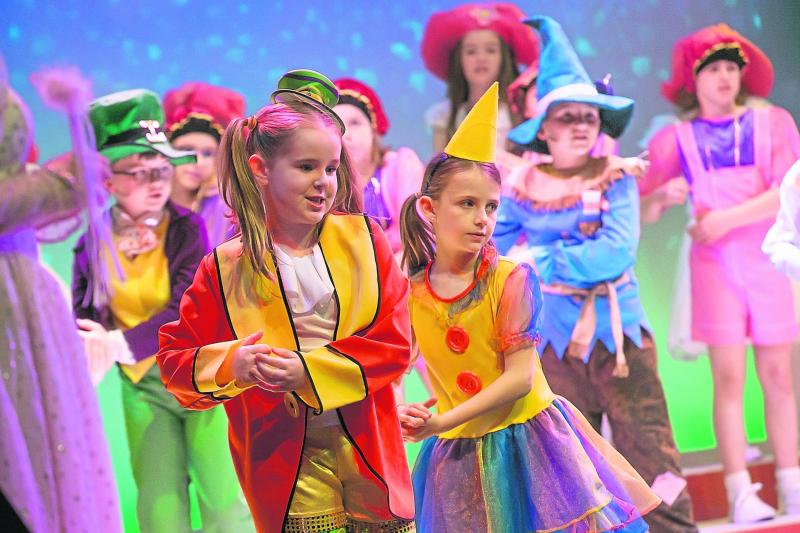 After more than two decades spent fostering the arts in young people across Kilkenny, Jesters Stage Academy have decided to take a final bow and will not be returning this year.

News of this announcement, issued recently on social media, has been met with an incredible outpouring of messages expressing love and loss.

Jesters was founded all the way back in 1998, when Kilkenny had no comparable outlet for young people.

Little did co-ordinators Olivia Smith and Niamh Dooley know how influential and significant the stage academy would become. 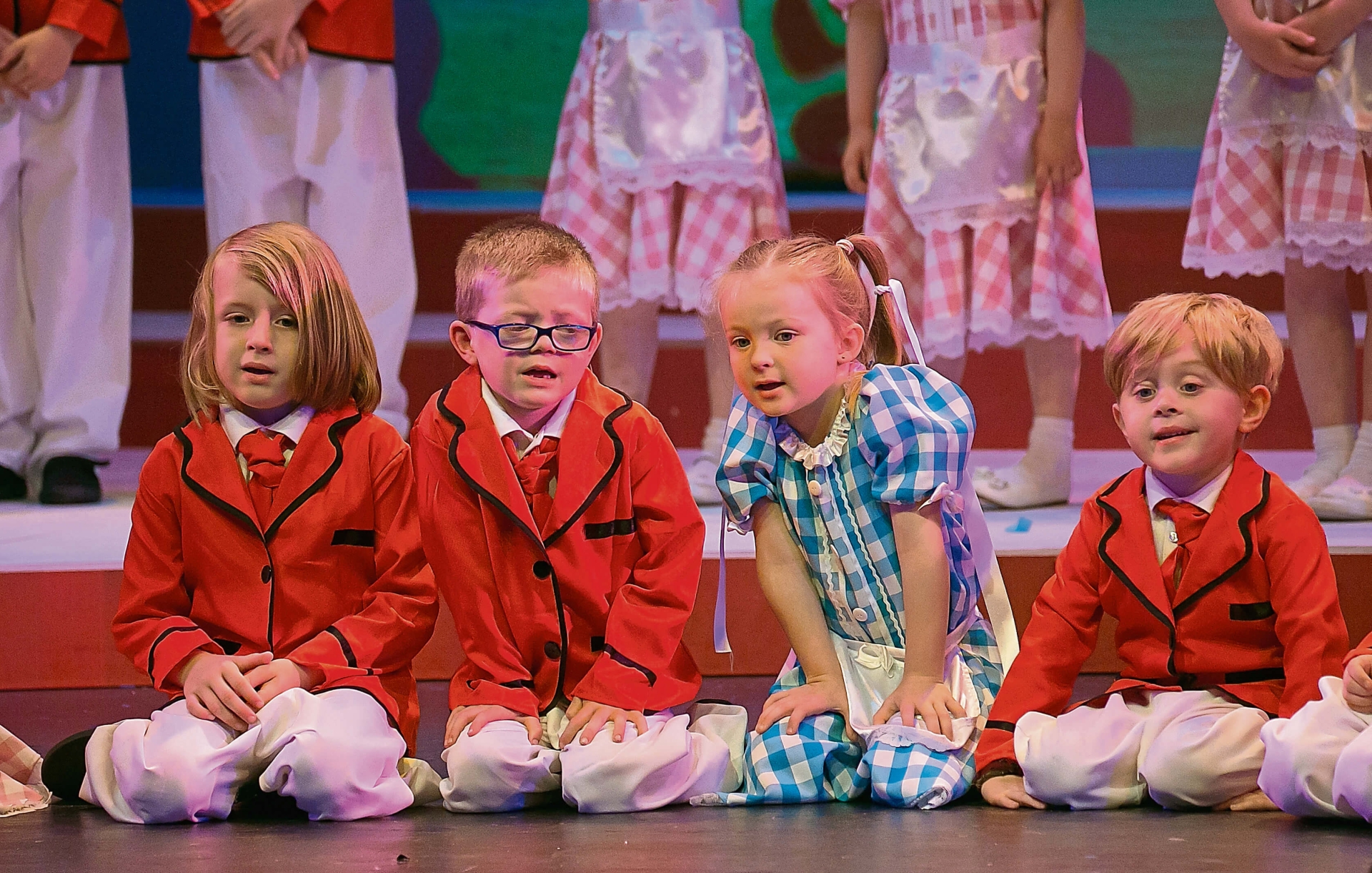 The stage academy soon established itself as a highly reputable and much sought-after service for children and parents in Kilkenny city and surrounds.

For Niamh and Olivia, it was vital that no matter how big Jesters got, that every performer was treated the same and were given the same opportunities.

Children were never auditioned before being offered a place in Jesters and children of all abilities were welcome and valued equally.

Their drama module, ‘Get into the Act’, allowed students to explore scripts, characters, improvisation and stage craft.

‘High Notes and Dance Shoes’ delved into musical genres with stylised choreographed routines and performance skills in singing and dancing.

The combined course gave the younger performers a chance to find their feet and their voice with a little bit of everything.

Emergency road works in Kilkenny in doubt as finances ‘dire’

“Every performer was given their own unique role in the end-of-year production,” explained Niamh and Olivia.

The end-of-year production from Jesters was always a highlight in the Kilkenny theatre calendar.

It was always a variety packed show with a very broad range of styles and content and there was always something there for everyone to enjoy.

The proud reaction of parents and guardians to seeing their children on stage in costume and performing in the show added to the immense satisfaction of it all.

“Sometimes it became a challenge to script and rehearse as there were so many moving parts but we always found a way to make it work in the end.” 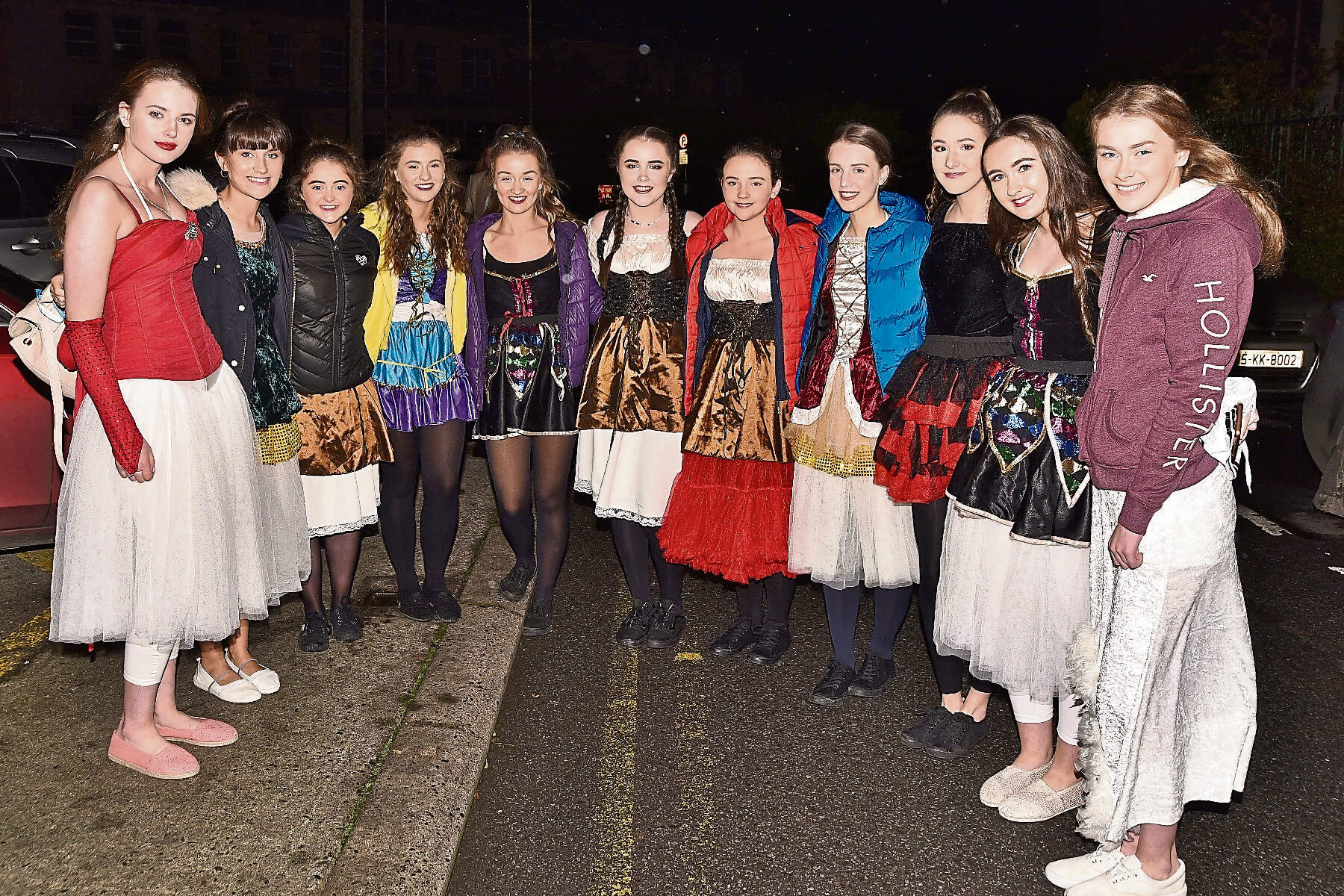 Over the years, thousands of children have tread the boards with Jesters and with them they have taken so many wonderful memories to look back on.

For many of the past performers, the Jesters family felt like an extension of their own.

Jesters taught so many young people new skills and provided a safe outlet of creative expression that allowed them to blossom socially and personally.

Some of the students that started in Jesters started from primary school and then stayed involved until the age of seventeen or eighteen.

Tutors over the years included Marie Cashin, Laura McCarthy, Kevin Reade and Don O’Connor with Seamus Reade as Facility Supervisor and Stage Manager and Ollie Hennessy as Musical Arranger for the shows.

The influence of Jesters in Kilkenny over that time was enhanced by its long association with the Watergate Panto.

One of Jester’s proudest moments was when JJ Doheny was cast to perform in the West End touring production of Beauty and The Beast in the Point Depot.

Losing JJ so suddenly had a profound effect on the school and since 2004, Jesters awarded JJ Doheny Memorial Trophies in his memory to keep his spirit with them.

The spirit of Jesters Stage Academy also fostered a spirit in many of its performers to go on and further explore and pursue the arts.

Former students are now active in the arts industry, TV, musical theatre, teaching and many are actively involved in the amateur sphere.

“We owe huge gratitude to every student who came through our door and graced us with talent and energy and creativity - they were and always will be Jesters,” said Niamh and Olivia.