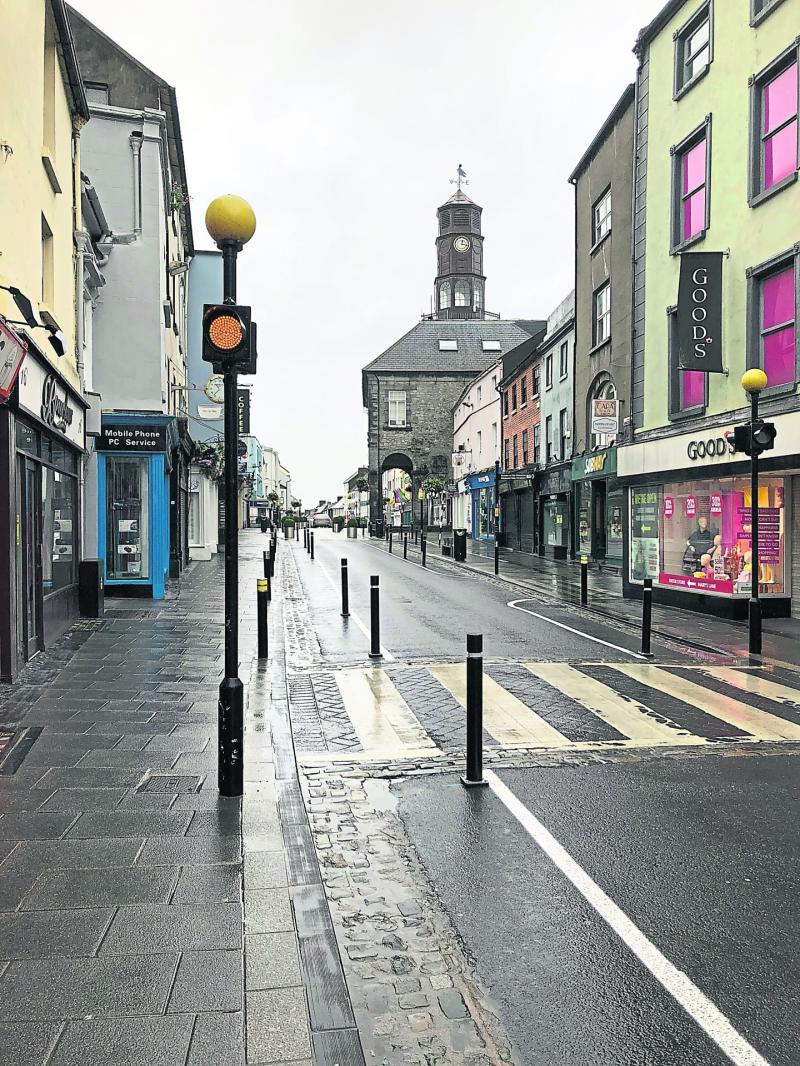 Elected members of the Municipal District of Kilkenny City have agreed to reconsider the current one-way traffic system in advance of next month's meeting.

The decision was made following a discussion held during this week's monthly meeting held at City Hall considering a motion put forward by Cllr Eugene McGuinness.

In the discussions held by members following the tabling of the motion, there was consensus that the one-way system must remain 'temporary', as was originally intended.

The primary focus of the debate was over exactly when the one-way system should be phased out, given that its primary aim has always been to facilitate social distancing, an ongoing public health advisory measure.

Mayor Andrew McGuinness acknowledged that the one-way system was voted in by himself and fellow elected members with an exit strategy in mind but stated that the motion put forward to remove it may be slightly premature at present.

He made the point that guidelines and public measures are still evolving in advance of the planned lifting of restrictions on October 22 and that councillors would be outside of their remit to speculate before then in relation to social distancing.

Director of Services at Kilkenny County Council Tim Butler assured the public that they are not intending to keep the current system permanently.

He noted that another time extension to the existing one-way system would require an official planning application to be made, and that this was something that the Council are not prepared to do.

Area Engineer Ian Gardner then informed councillors that Kilkenny County Council is currently administering a survey targeting the public and local business owners on the current one-way system with the results likely to be collated within three weeks.

Cllr Eugene McGuinness then proposed to adjourn his notice of motion for three weeks, to allow for more clarity around public health guidelines and for the results of the surveys to come back.

His proposal to adjourn the motion was seconded by Cllr David Fitzgerald.

A special workshop will now be held by elected members of Municipal District of Kilkenny City in advance of next month's meeting to consider an exit strategy, should health guidelines allow.

Irishtown carpark will be out of action from Monday, October 18

Mayor continues to stress that skateboarders are not to blame