The site where the horse was allegedly removed from Picture: Mayor Andrew McGuinness

Mayor Andrew McGuinness has called for an investigation to be carried out following reported local sightings and alleged subsequent removal of a dead horse from a site in Kilkenny's Western Environs.

On Monday, Mayor McGuinness visited the site after 'a number of residents from the Robertshill/Circular Rd area' contacted him 'about a dead horse they saw in the area opposite Robertshill'.

"The horse was seen by a number of people and was removed," said McGuinness.

"We don’t know who removed it but I can confirm it was not Kilkenny County Council."

After walking the site, the Mayor stated that he 'found evidence of where the fence had been broken through, the rope that residents saw being used to tie up the horses, hoof marks and horse foul throughout the site'. 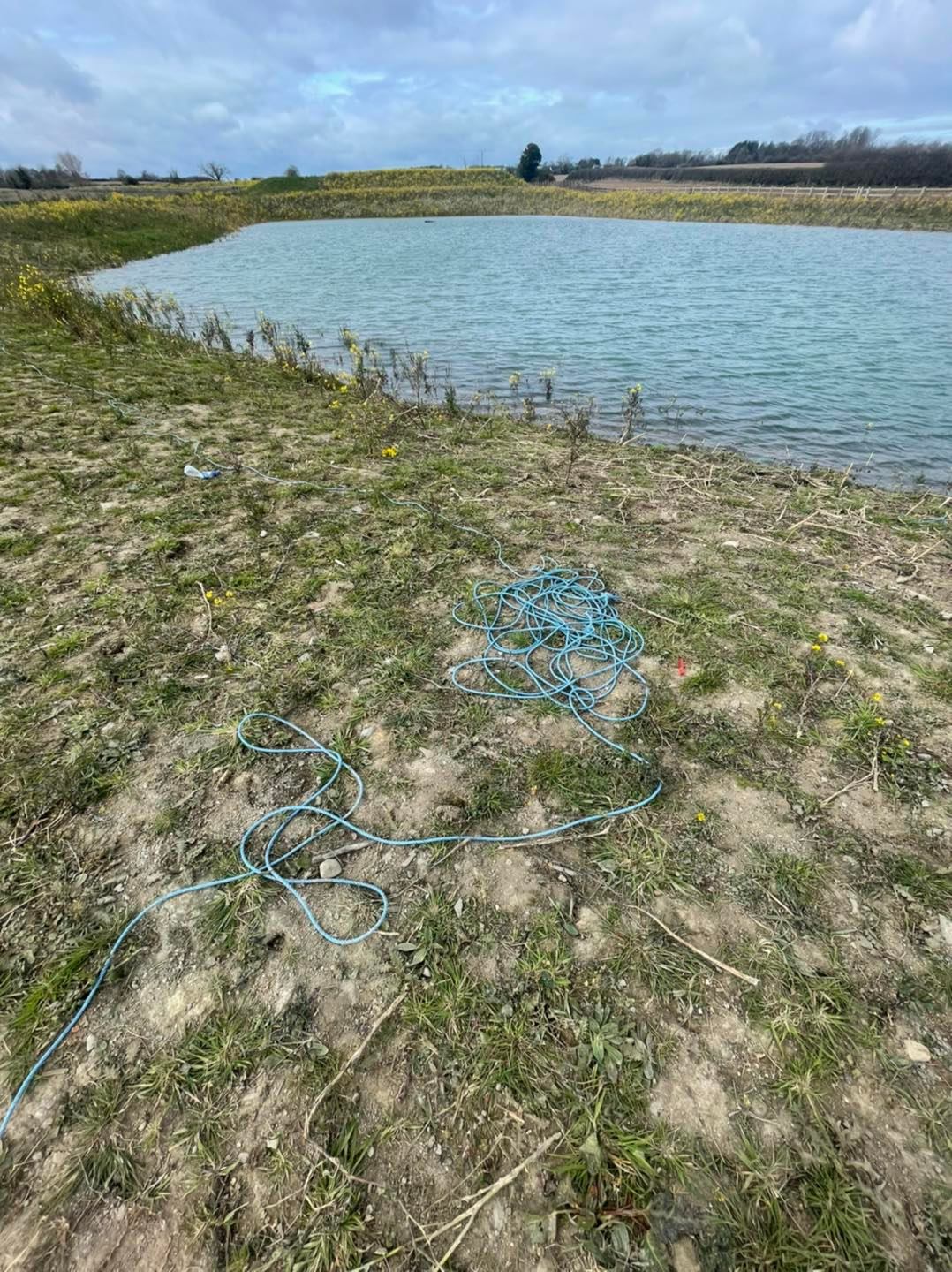 He further stated that the local authority and Kilkenny gardaí are trying to get to the bottom of it.

Mayor McGuinness thanked everybody that contacted him and met him on site.

He acknowledged that 'Kilkenny has been doing so well recently in terms of incidents like this' but added that 'even when it happens once it’s too much'. 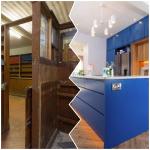 Amazing before and after pics of renovated Kilkenny home that wowed Home of the Year judges!