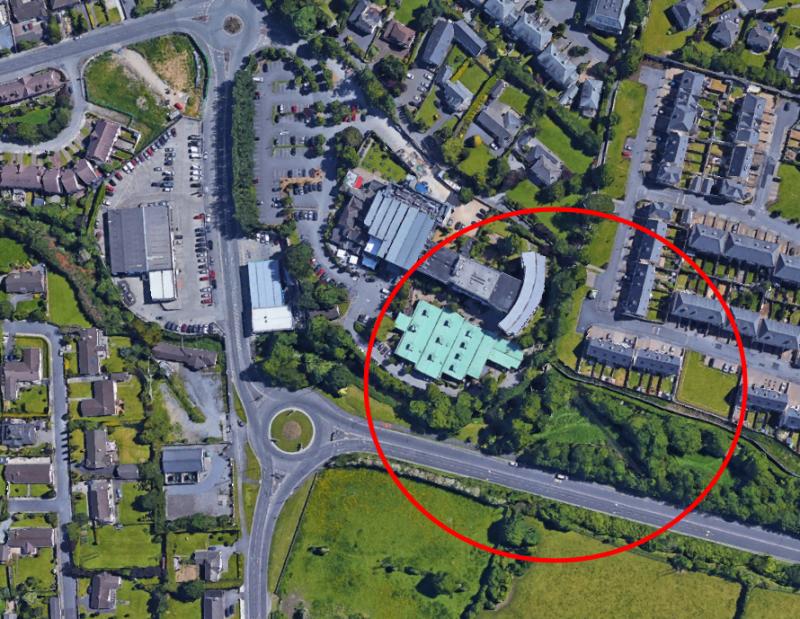 Kilkenny looks set to get a new pedestrian/cycling bridge as part of plans to improve pedestrian and cycling activity between the Eastern and Western city environs.

The new bridge has been proposed to link Cootes Lane to the Ring Road, allowing much easier pedestrian and cycling access from sections of the city centre.

The bridge is expected to help meet the aims and recommendations found in the Kilkenny Local Transport Plan.

Another primary objective of the bridge is to allow for the creation of a cycle route between the Eastern Environs and the soon-to-be highly developed Breagagh Valley.

Kilkenny motorists driving over €4million worth of written off ‘zombie’ cars

Plans for the bridge envisage it to be of steel structure, utilising recycled plastic as decking boards.

Public lighting is also planned to allow use of the bridge throughout the whole day and to improve security.

The impact of the proposed new development at the site on archaeological heritage has been assessed as slight, with mitigation measures ready to be implemented as necessary.

Cootes Lane originally formed part of the historic route from Kilkenny to Callan.

At present, an old ford crossing of the River Breagagh still remains in the area. It used to accommodate the crossing of horse-drawn carriages in the past. There was also a footbridge at the location until the 1940s.

Smarter travel
Kilkenny County Council have emphasised the priority of investing in cycling and other smarter travel projects in a bid to support the concept of a '10-minute city’.

A 10-minute city seeks to have all community facilities and services accessible within a 10-minute walk or cycle from homes.

Local councillors will vote on sending the bridge plans through to the Part 8 planning process at next month’s meeting of the city municipal district.

If approved, the proposed plans will then undergo an intense phase of public consultation before a decision is made.

If all goes to plan and the bridge is approved, construction might commence as early as the end of the year, according to area engineer Ian Gardner.

Pictures: Kilkenny County Fleadh Cheoil will be in full swing this weekend

Click to see the launch pictures by Terry Campion