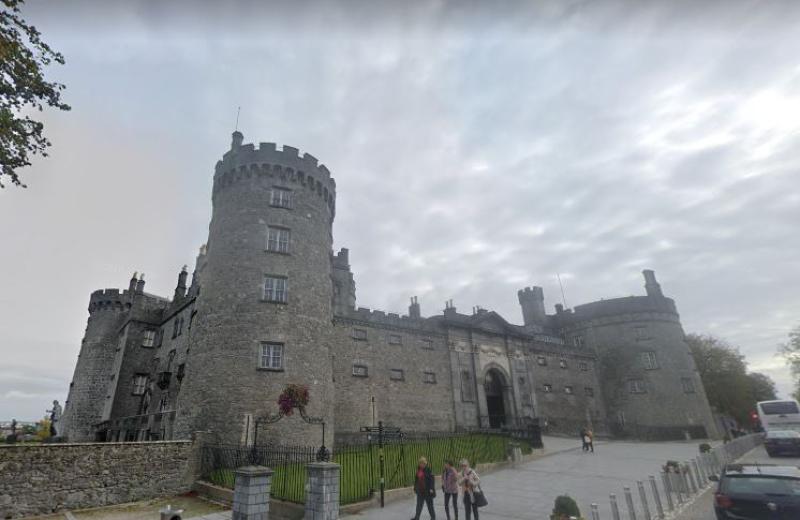 On the morning of May 2nd 1922, at the unreasonable time of 5.30am, George Butler, Earl of Ossory, was awakened by his butler and informed that Republicans had taken the Castle.

Two months before the official beginning of the Civil War, Kilkenny became the centre of a gun battle between the Free State Army and Anti Treaty Republicans.

Event will be free but guests are asked to pre-register for tickets - available HERE.