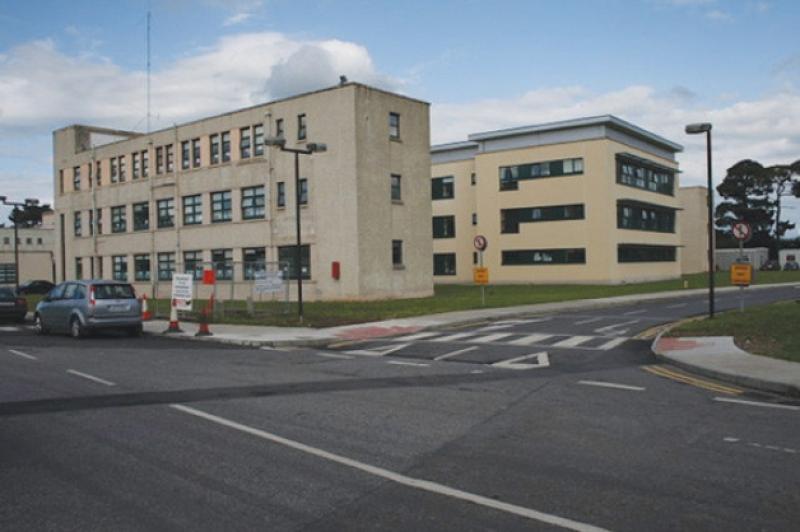 The latest HIQA report on the maternity unit at Saint Luke’s General Hospital has highlighted improved focus on the quality of care, management of staff and health outcomes for women.

The aim of this report, informed by an inspection conducted in December 2021, was to determine the progress being made to address previous areas of concern identified by HIQA in relation to the maternity service.

Overall, inspectors were satisfied that, at the time of this inspection, there were formalised governance arrangements in place at the hospital and hospital group level to assure the delivery of a safe, high-quality maternity service at St Luke’s General Hospital.

In 2020, the hospital’s obstetric blood transfusion, peripartum hysterectomy and caesarean section rates were higher than the national rate.

Since then, the hospital has introduced a number of quality improvement initiatives to address the higher rates of obstetric blood transfusion, peripartum hysterectomy and caesarean section.

They have also developed and implemented a standardised procedure for the estimation and measurement of maternal blood loss.

During previous inspections, HIQA identified that there was a reported lack of supervision and training of non-consultant hospital doctors in obstetrics, which posed a potential risk to effective care planning and management that was escalated to the hospital group.

During this inspection, inspectors reviewed the medical team’s work rosters and schedules over a three week period which showed that a senior registrar in obstetrics and a consultant obstetrician was allocated to the labour ward rota every day.

Poor communication and lack of cohesive teamwork among consultant obstetricians was also a key finding from HIQA’s previous inspection in 2018 and at the time was escalated as a risk to the hospital group.

The hospital group has since established a maternity network under a single governance framework.

HIQA has advised the hospital to continue to support and promote measures that enable the effective, professional working relationships and communication among clinicians to ensure the delivery of quality, safe maternity care.